Boston Scientific Corp. did not have reasonable grounds to terminate its planned $275 million merger with an early stage medical device company,... 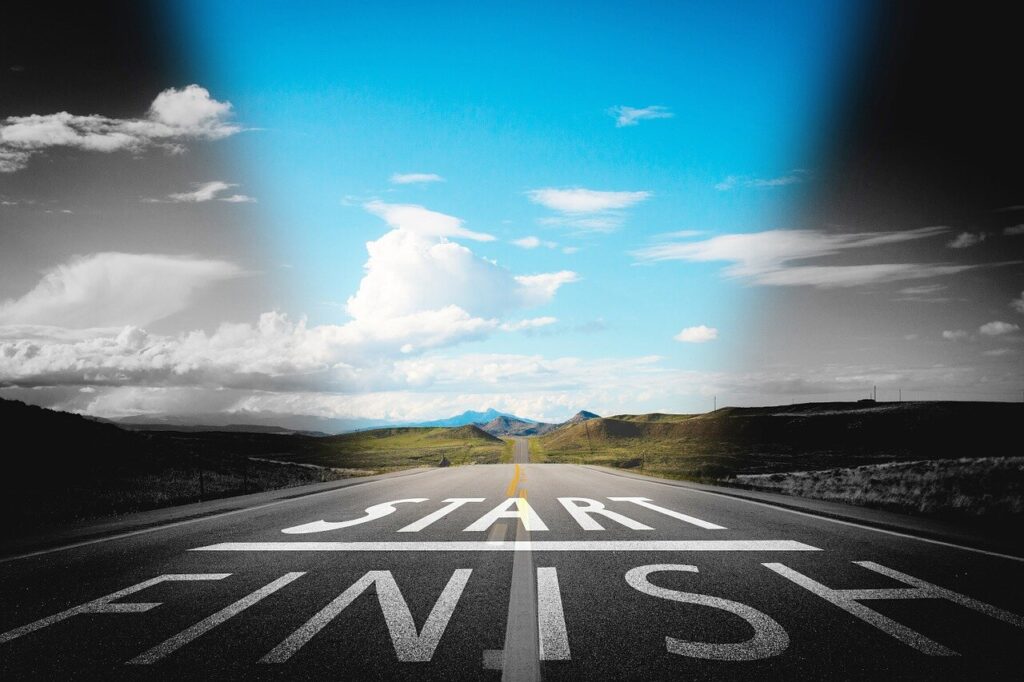 Vice Chancellor Andre Bouchard on Dec. 18 ordered Boston Scientific close the merger after finding the company failed to prove that fraud committed by a Channel Medsystems Inc. executive would reasonably be expected to have a material adverse effect on Channel.

Boston Scientific invested several million dollars in the company and in November 2017 agreed to acquire Channel in a $275 million deal. The following month, Channel discovered one of its executives falsified expense reports and other documents, stealing almost $2.6 million from the company, according to legal filings. The executive later pled guilty to a mail-fraud charge and was sentenced to 33 months in prison.

Channel notified Boston Scientific and the U.S. Food and Drug Administration, which was weighing whether to approve Cerene for use in the U.S., and interacted with both “in a fully transparent manner” during its own investigation of the fraud, court documents said. Boston Scientific nonetheless called off the merger in May 2018, citing “multiple breaches of Channel’s representations and warranties.” Channel later filed a lawsuit, arguing Boston Scientific terminated the agreement without a valid basis.

Following a four-day trial, the Delaware Chancery Court ruled in favor of Channel. Boston Scientific argued the executive’s fraud, which included submitting falsified information to the FDA, was expected to have an adverse effect because the company would have to remediate and retest the product before placing Cerene on the market. The court said the FDA’s approval of Cerene, which appeared likely when Boston Scientific terminated the deal, undercut this assertion.

The court was similarly unconvinced by Boston Scientific’s argument that, even with FDA approval, the fraud would be expected to have an adverse effect because completion of the merger would expose Boston Scientific to products liability litigation, competitive harm, and future regulatory action. The court said there was no evidence that Boston analyzed these risks when the termination decision was made.

“Rather, the evidence about these concerns consists of seemingly after-the-fact rationalizations, is highly speculative and does not come close to proving that, as of the termination, Boston Scientific reasonably expected that these concerns would rise to the level of a Material Adverse Effect,” the court wrote.

The court further found that Boston Scientific breached its obligation to use commercially reasonable efforts to consummate the merger. Rather than engage with Channel in an effort to vet any concerns it may have had, “Boston Scientific simply pulled the ripcord.”