SAFE To KISS: The Next Generation Of Startup Financing

Obtaining initial financing can be a major issue for early stage and startup companies. One increasingly popular investing tool is the note-alternative,... 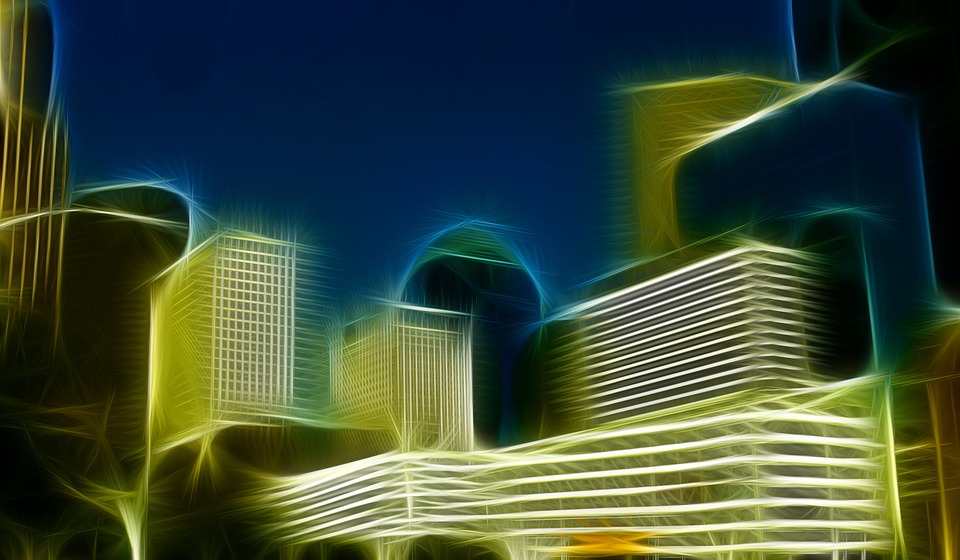 Obtaining initial financing can be a major issue for early stage and startup companies. One increasingly popular investing tool is the note-alternative, an investment instrument that is used as an alternative to convertible debt. YCombinator, a prominent West Coast incubator, unveiled its note-alternative document in late 2013, which it called the Simple Agreement for Future Equity (SAFE). As YCombinator explained, it developed SAFEs to “address many of the problems with convertible notes while preserving their flexibility.” Not long after, another accelerator, 500 Startups, introduced a competing document called Keep It Simple Security (KISS).  These note-alternatives have been embraced on the West Coast – where innovation in seed-stage finance is often adopted first – and appear to be gaining traction on the East Coast.

To understand why the note-alternative is appealing to many in the startup community, it is important to first understand convertible notes and some of their purported problems. A convertible note is a hybrid between debt and equity, functioning as debt until some point in the future, when it can convert to equity once a specified event occurs. Before that conversion happens, the debt typically accrues interest and it has a maturity date for repayment.

These are the two main issues that the folks at YCombinator were trying to solve with SAFEs, which were designed to be simple to understand and are faster to generate than convertible notes, typically with lower costs.  Unlike a convertible note, a SAFE is not a debt instrument. It does not have an expiration or maturity date, but rather is a contractual right to receive the company’s equity at a later date. Consider the three standard “trigger” events:

The SAFE structure allows emerging companies to receive much needed funding, without the risk that it might reach a maturity date before concluding an equity financing. And because a SAFE is not a loan, it will not accrue interest. Another advantage for startups is that SAFEs, by not being debt, are not reflected on the company’s balance sheet. SAFEs also require less negotiation between startups and investors (usually just the valuation cap). This frees up time and money for the company to invest in its growing business.

But SAFEs do have some drawbacks, particularly from the view of investors, who sometimes feel they are too issuer-friendly and lack in investment protection. Emerging businesses already present a high risk for investors and a SAFEs issued by such businesses might be viewed as an even riskier investment. One of the main issues for investors is that because SAFEs have no stated maturity date, they cannot declare a default and seek repayment. Some might not like knowing that as a SAFE holder, the holder’s sole recourse against the company is a contract claim, as an unsecured creditor, if the company is insolvent.

SAFE holders also lose certain benefits that might be gained from working through a convertible note funding round. Though the additional negotiation involved with convertible notes is more complicated from a company’s perspective, investors can find comfort in the process, which might lead to more investors, or larger investments, at the early stage.

For emerging companies, there could also be some potential tax consequences associated with SAFEs, as there is little guidance about whether this new tool should be considered debt or equity for tax purposes. SAFEs also carry the potential for extra documentation costs compared to convertible notes, particularly if differing SAFE deals force companies to issue a string of preferred classes to match the discounts or caps applied to each SAFE holder.  Further, the consent of each SAFE investor is required to modify the SAFEs, whereas convertible note financings typically provide that a certain percentage of the notes can amend all notes.

KISS, while similar in many respects to SAFE, seeks to responds to some investors’ main concerns about SAFEs and it keeps in place some of the protections that are associated with convertible notes. Namely, KISSes accrue interest, have a maturity date, and provide investors with information rights and the right to participate in future company financings. The inherent problem with this is that KISSes reintroduce some of the issues associated with convertible notes that SAFE was trying to overcome.

Note-alternatives can provide additional financing options for founders and investors hoping to raise, or contribute, early-stage capital. To date, SAFEs have been the preferred note-alternative document and it remains uncertain whether KISSes will over take it. However, in recent financings using SAFEs and KISSes, investors, seeking broader protections, have created modified versions of those instruments, which become very close to looking like convertible notes.  So, the simplicity of these relatively new instruments has dwindled, other than in friends and family rounds.