Clients often ask whether they should accept unaccredited investors in venture-type transactions.  My general advice is, if practicable, not to take funds... 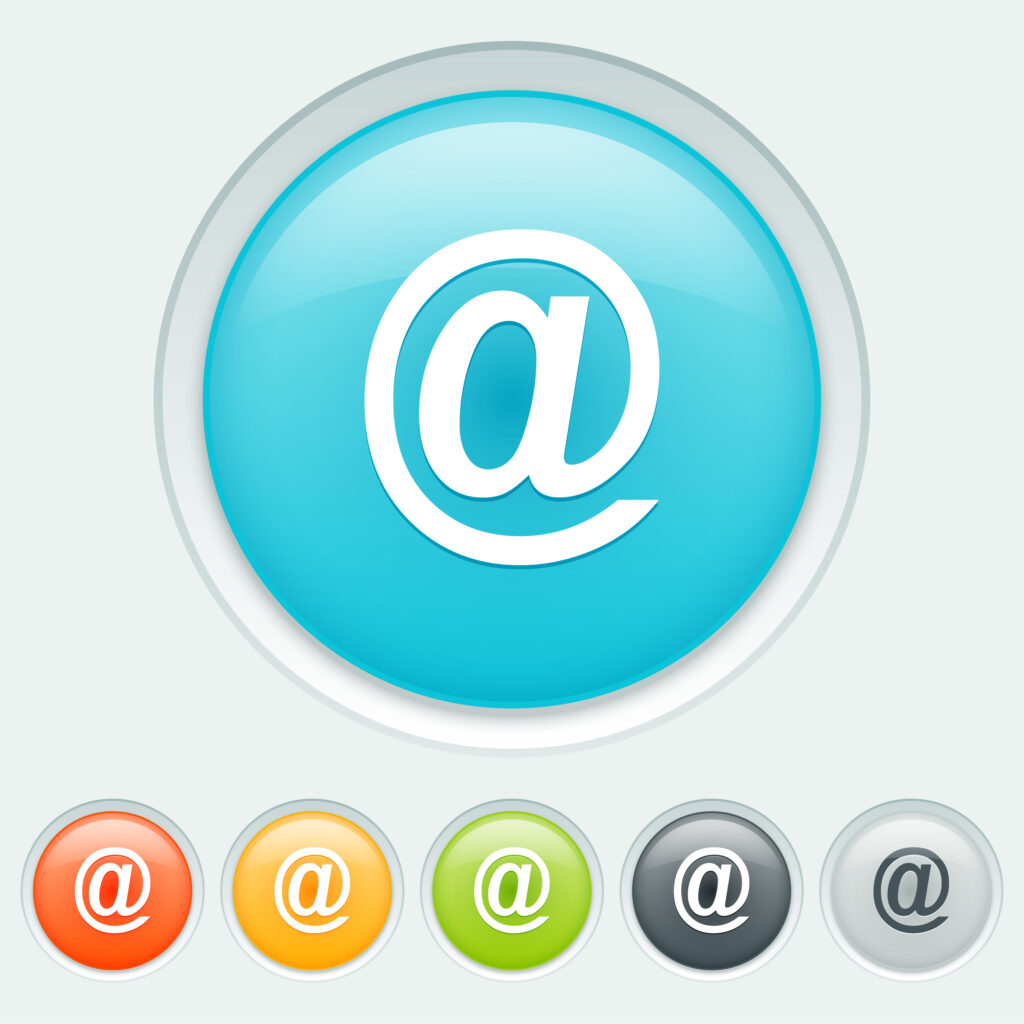 Rule 504 allows the issuer to raise up to $1M from investors, even if unaccredited, with no stated limit on the number of investors (though in both Rule 506 and 504 the offering cannot be a “public offering,” which generally means each investor must have some pre-existing relationship (directly or indirectly) with the issuer outside the offering).  However, any sales of securities taking place 6 months before or after the 504 offering will likely be integrated into the 504 offering.  So, if an issuer raises $1M today under Rule 504, the issuer cannot do another raise for more than 6 months.  So, the issuer would have to wait at least 6 months before it could even begin to speak with investors if it wants to do a larger offering and rely on Rule 506.  Rule 504 does not preempt state blue sky laws (whereas 506 does), so the issuer would need to comply with the substantive securities laws of each state in which there are purchasers, which can be cumbersome.

Any future acquirer who purchases the issuer for stock would need to find an exemption for issuing the stock to the issuer’s unaccredited stockholders.  Or, the acquirer could require those stockholders be bought out prior to the transaction, as acquirers (or potential future investors for that matter) are often averse to having unaccredited investors other than employee equity holders in a portfolio company.