Be Wary Of Potential Pitfalls With Intent-To-Use Trademark Applications

Mergers and acquisitions often involve the transfer of intellectual property, such as patents, trademarks and copyrights. Sometimes, one of the most important... 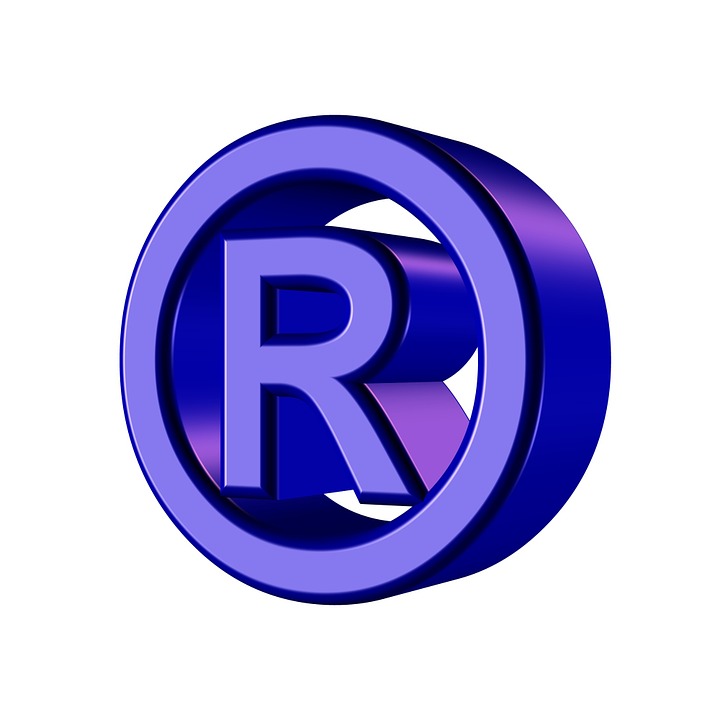 By way of background, the Lanham Act allows an ITU trademark application to be filed if the applicant has a genuine intent to use the mark in the future. The ITU application effectively protects the mark and establishes a constructive priority date before the mark is used in commerce.

Section 10 of the Lanham Act has what is known as an “anti-trafficking” provision, which prohibits the assignment of an ITU application prior to the filing of an amendment to allege actual use in commerce or the filing of a verified statement of use. The sole exception is for “an assignment to a successor to the business of the applicant, or portion thereof, to which the mark pertains, if that business is ongoing and existing.” In other words, an ITU applicant can only transfer their application to another party if it is transferred with part of the applicant’s “ongoing and existing” business to which the mark pertains.

The need to ensure companies adhere to the requirements of Section 10, and the potential pitfalls that can arise if they do not, is evidenced by recent decisions at the Trademark Trial and Appeal Board (TTAB) and in federal courts.

One example is a 2013 TTAB decision in Garden Central & Pet Co. v. Doskocil Manufacturing Company Inc. Garden Central, which owns a number of companies in the pet and garden business, petitioned to cancel Doskocil’s registration for DOGZILLA, claiming it was likely to be confused with its twice-registered ZILLA mark for pet food. Doskocil responded by challenging Central Graden’s registrations, based in part on what it alleged was an improper assignment of Central Garden’s underlying ITU trademark application.

In its ruling, the TTAB focused on the fact that, although the registration had subsequently been issued to Central Garden, All-Glass continued its business, including the production and sale of products under the ZILLA mark. The board found that the only thing exchanged was the mark and the goodwill of the business connected with the mark.

“Neither All-Glass itself, nor the ‘portion thereof, to which the mark pertains,’ was transferred from All-Glass to Central along with the ZILLA mark,” the board wrote.

Therefore, the board declared the application was improperly assigned and Central Garden’s mark was cancelled.

Though Section 10 does not specifically outline the consequences of a prohibited transfer of an ITU application, the TTAB found support for its conclusion in a 1996 decision in Clorox Co. v. Chemical Bank. In that case, a company called USA Detergents assigned title of its trademarks, including an ITU application for SUPER SCRUB, to Chemical Bank as collateral for a loan. The board said the transfer could only be valid if USA Detergents also transferred to Chemical Bank the “ongoing and existing business” to which the mark related. Because it did not, the transfer was found improper and the resulting registration was declared void.

Other recent decisions provided additional guidance in interpreting Section 10, while also showing the “ongoing and existing business” language is an important factor in when determining the validity of an assignment of an ITU trademark application.

In 2012, in Ab Coaster Holdings, Inc. v. Greene, an Ohio federal court cancelled the AB COASTER mark, which Ab Coaster obtained through assignment from Tristar Products. A company called Bodytime Wellness filed an ITU application for the mark, which it assigned to Tristar before filing a statement of use. But the court ruled that Bodytime Wellness did not have an ongoing and existing business related to the mark because it was not in the business of providing goods related to the Ab coaster exercise device.

That same year, a New York federal court decided a case called Creative Arts by Calloway LLC v. Christopher Brooks. Creative Arts by Calloway is a business started by Zulme Calloway, Cab Calloway’s widow, and other family members. Zulme Calloway had filed an ITU trademark application to register the mark CAB CALLOWAY, which she then transferred to the business. Brooks, the grandson of Cab Calloway, opposed registration of the mark, claiming it would cause confusion with his earlier mark, THE CAB CALLOWAY ORCHESTRA. The case eventually made its way to a district court in New York, where Brooks raised issues regarding the validity of the transfer. In December 2012, the court decided the assignment was invalid because, at the time of the assignment, Zulme Calloway did not have an ongoing and existing business. Though Mrs. Calloway had used her husband’s name in connection with collecting royalties and approving use of his image or name, the court said that was not enough:

“Approving the use of Cab Calloway’s name or likeness in exchange for payment – particularly without taking any steps to ‘market, merchandise, advertise, promote, or sell products bearing Cab Calloway’s name, likeness, voice or caricature’ or develop a public expectation regarding the Cab Calloway brand – does not rise to the level of operating a business to which the mark ‘CAB CALLOWAY’ pertains.”

As evidenced by these decisions, it is important for companies contemplating the acquisition of trademarks to pay close attention during IP due diligence to pay close attention to any intent-to-use trademark applications. If any applications were assigned before an amendment to allege use or statement of use was filed, make sure it has met the qualifications for an exemption.  Along those same lines, it is important that startup companies take proper steps with regards to ITU applications to avoid issues with M&A situations later down the road.  Further, trademark holders should ensure that any loan security agreements do not include ITU applications as collateral, which could be deemed an a naked transfer of the ITU application, resulting in termination of the application.