Nearly every venture capital financing will include anti-dilution protection provisions, which are meant to safeguard investors from a situation where, in a... 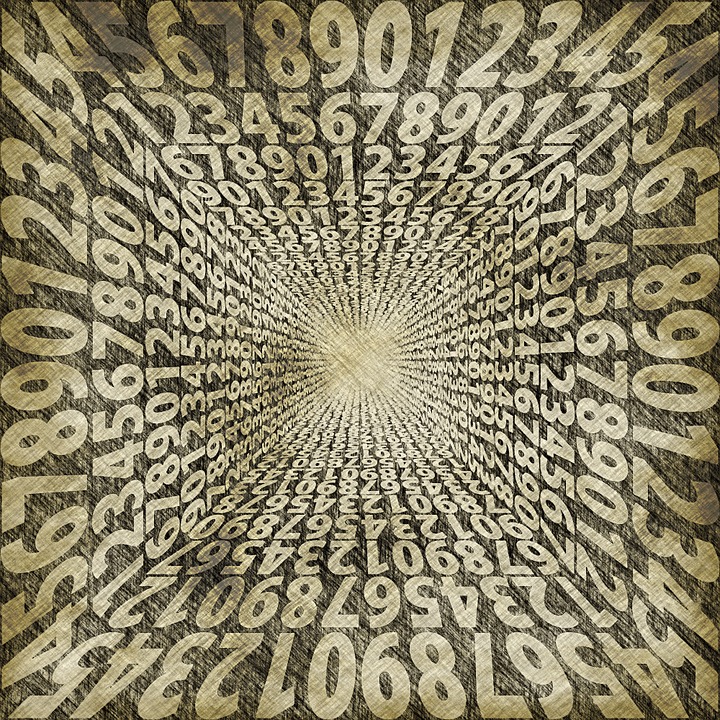 Nearly every venture capital financing will include anti-dilution protection provisions, which are meant to safeguard investors from a situation where, in a later round of financing, a company issues new stock at a lower price than what they are currently paying (i.e., price protection), subject to exceptions for issuances under the company’s stock equity incentive plans and certain other exceptions. These provisions are one of the fundamental features that differentiate the preferred stock sold to investors from the common stock that is generally held by the company’s founders and employees.

Anti-dilution provisions come in a couple varieties. One is called “full ratchet.” This adjustment is fairly straightforward, reducing the conversion price of the existing preferred shares to equal the price of the new round of shares.

For example, let’s say an investor paid $2 per share, but a subsequent round of financing came through at $1 per share. The early round investor would be able to convert his/her shares at the $1 price, doubling its number of shares. The result is the same regardless of how much money the company raises in the dilutive round (i.e., lower priced).

Using these numbers, the formula comes up with a weighted average conversion price, which is divided into the original purchase price to determine the number of shares of common stock into which each share of preferred stock is then convertible. When that’s done, you have a new conversion price for the preferred stock.

The conversion price will be reduced by multiplying the price by this fraction:

There are two types of weighted average anti-dilution protections, depending on what constitutes “common outstanding” in the above formula; broad-based and narrow-based. The difference between the two is which shares they take into account; as the names suggest, broad-based takes into account shares that narrow-based does not.

Both types include all shares of stock (common and preferred) outstanding on an as converted to common stock basis. Typically, broad-based also includes common stock reserved for issuance pursuant to outstanding options and warrants.

Narrow-based adjustments typically include only the common shares and preferred shares outstanding, not the shares reserved for issuance pursuant to outstanding options and warrants.

The effect of including the additional shares in the broad-based formula reduces the magnitude of the anti-dilution adjustment. So, using a broad-based weighted average can be more favorable to the common stockholders.

Though it is simpler than weighted average, the effect of full ratchet anti-dilution provisions on the company’s existing stockholders can be much more severe. Unlike weighted average, the full ratchet anti-dilution formula does not take into account the number of shares actually issued in the dilutive round, which can negatively impact the value of the shares of common stockholders. Also, because the number of pre-financing shares increases due to the adjustment, the price per share of the new series of preferred stock continues to decrease, which can have a kind of circular effect.

One solution that has been developed for founders to offset the effect of unfavorable anti-dilution terms is negotiating what are known as “pay to play” terms. Because their investments are protected from price erosion, not all investors will have an incentive to participate in the new dilutive round. Pay to play terms require that investors participate in a future round of financing in order to receive anti-dilution protection.

It’s worth noting that the full ratchet formula, despite all its apparent qualities for investors, can also be problematic from their perspective. For starters, the full ratchet will have to be disclosed to incoming investors in the new round, which can make the company appear to be a less attractive investment. Also, as the percentage ownership of the common stock decreases, so too can the incentive of the common stockholders, namely the startup’s management and employees. Further, any later investors will inevitably demand similar protection, so earlier preferred investors could be hurt by the provision from later, higher-priced rounds.