A New York man charged by the U.S. government with securities fraud in connection with two Initial Coin Offerings has challenged whether... 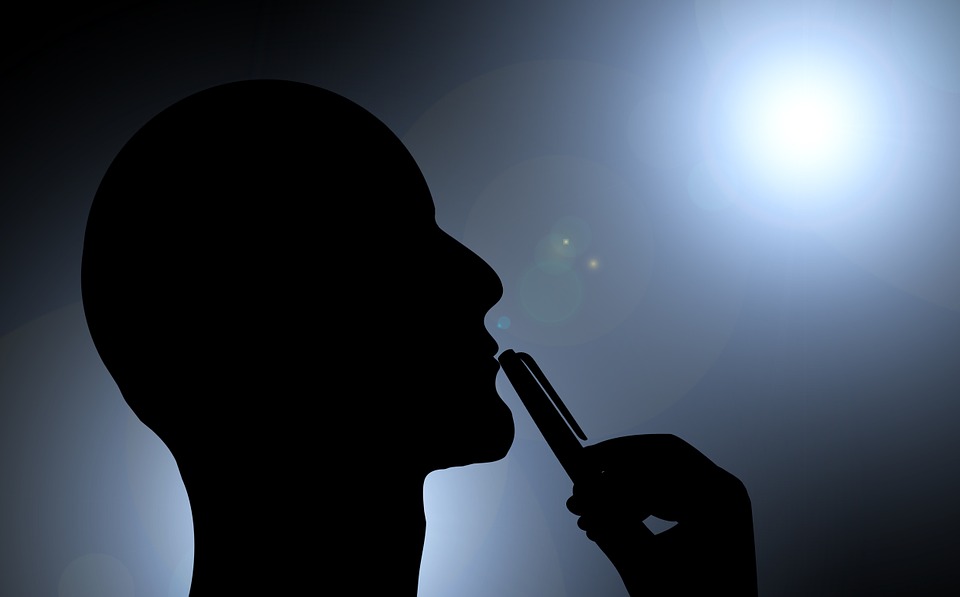 A New York man charged by the U.S. government with securities fraud in connection with two Initial Coin Offerings has challenged whether the cryptocurrencies involved are “securities” – setting the stage for a court for the first time to rule whether virtual coins or tokens offered in an ICO are subject to federal securities laws.

The Securities and Exchange Commission filed a civil complaint in September against Maksim Zaslavskiy and two of his companies, REcoin Group Foundation and DRC World, also known as Diamond Reserve Club, alleging investors had been defrauded out of at least $300,000 in a pair of ICOs.

The civil suit, which marked the first time the SEC has pursued fraud changes in connection with an ICO, was stayed after prosecutors in the U.S. Attorney’s Office for the Eastern District of New York filed a criminal complaint against Zaslavskiy.

In a brief filed in Brooklyn federal court last month, Zaslavskiy asked the criminal case be dismissed. He argues, among other things, that the tokens he is alleged to have sold through ICOs of REcoin and DRC World are cryptocurrencies that, unlike stocks or bonds, are currencies under the law and are therefore exempt from the definition of securities.

According to Zaslavskiy, cryptocurrencies do not satisfy this test, known as the Howey Test, in part because there was no investment of money. RECoin and DRC, he said, are commodity backed cryptocurrencies – their value supported by purchases of real estate or diamonds – and so individuals who bought RECoin or DRC were simply exchanging one medium of currency for another, not “investing.”

Finally, he argued the Howey Test as applied to cryptocurrencies was “unconstitutionally vague” because the Securities Act exempts currency from the definition of securities. “There is no meaningful guidance for would-be developers to know whether their work runs afoul of criminal securities laws,” he wrote.

The U.S. Attorney’s Office filed its response last week and sought to rebut Zaslavskiy’s contentions, arguing that while he sought to recast REcoin and DRC as currencies, the law requires examining the “economic reality of the instrument” to determine whether it constitutes a security. The government said he sought the investment of money and promised token purchasers they would receive a return on their investment – making the offering a “prototypical investment contract.”

The government also pushed back on the argument that the Securities Act is vague, arguing the definition of an investment contract has been “outlined, explained and refined” through a rich body of case law, beginning with the Howey Test. “ The defendant’s offerings…comfortably fit within that definition.  For this reason alone, the defendant fails the notice prong of the vagueness inquiry.”

The market for ICOs has exploded, as more startups look to raise capital by selling virtual tokens. The possibility that the sale of these tokens will be classified as securities has significant implications and this case will be closely watched by securities lawyers.