In an earlier post, I talked about the 4 basic forms of equity (or equity-type) compensation that Limited Liability Companies and partnerships... 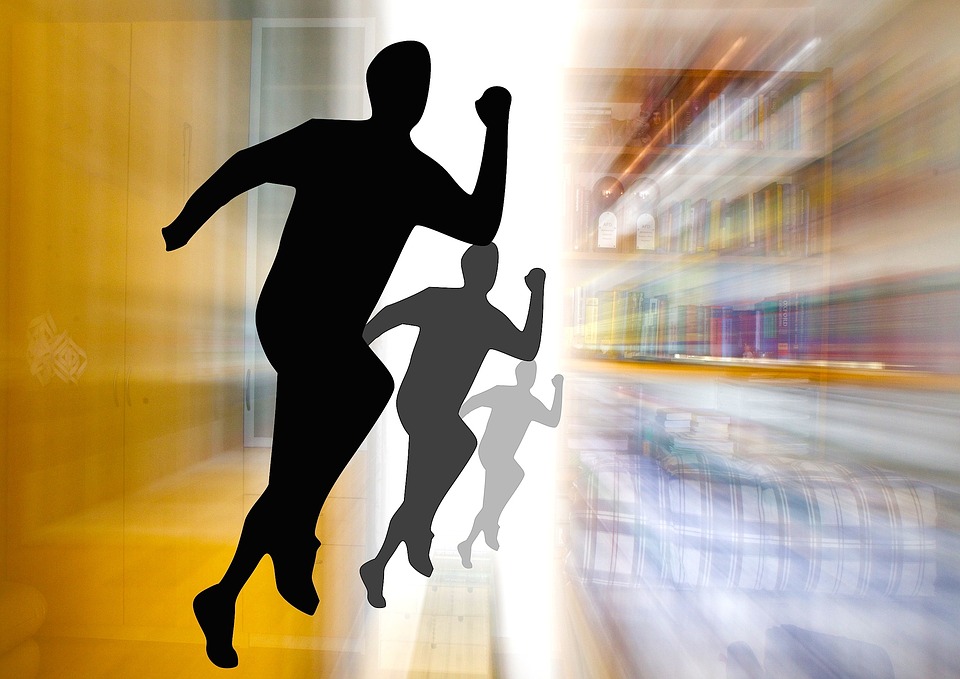 In an earlier post, I talked about the 4 basic forms of equity (or equity-type) compensation that Limited Liability Companies and partnerships (both referred to here as “LLCs”) can offer for past and future services. The most useful equity incentive for LLCs are profits interests, which provide a share in the income and increase in enterprise value of the LLC after the date of grant. These types of incentives are often issued to employees and other service-providers as a way to retain and reward them for their contributions. One upside of profits interests is there is no tax on the recipient on the date of grant.

Generally speaking, the recipient of this interest only shares in future profits. They would not, for instance, be entitled to receive a share of the LLC’s assets if it were to be liquidated immediately after the grant of the interest. In order the satisfy this requirement, the capital accounts of the existing members must reflect the net fair market value of all the LLC’s assets at the time the profits interest is issued. This is known as the distribution threshold, or Hurdle Amount. Upon liquidation, the profits interest holder wouldn’t share in the distribution until the amount received by the existing members has reached the Hurdle Amount.

Sometimes there is a desire to allow the employee or service-provider to share in the value of the LLC as of the grant date. This can be accomplished, without creating tax consequences for the holder, with what is known as a catch-up provision.

This provision generally provides that the holder gets 100% (or some other large share) of the income after the grant date until the holder receives an amount equal to his/her proportionate share of the existing company value in addition to the holder’s proportionate share in the company’s growth going forward. For example, say the Hurdle Amount was $1 million when a profits interest was granted that entitled an employee to a 10% share. Then, the LLC is liquidated in a sale worth $1.5 million. Without a catch-up provision, the employee would be entitled to 10 percent of the $500,000 increase that occurred after the profits interest was issued, or $50,000.

With a catch-up provision in place, the original members would get the initial $1 million. The next dollars would go to the profits interest holder until she gets her 10% share of the total distributions made to the holder and the existing members, which in this scenario would be $111,111. The remainder would then be distributed 90% percent to the existing members ($350,000) and 10% to the employee ($38,889). You can see the benefit of a catch-up provision for the holder in this situation ($50,000 v. $150,000).  The profits interest holder receives 10% of the total distribution amount, as opposed to 10% of just the profits since the grant date.