The Delaware Chancery Court has allowed a stockholder to inspect an artificial intelligence company’s books and records, rejecting arguments that the demand... 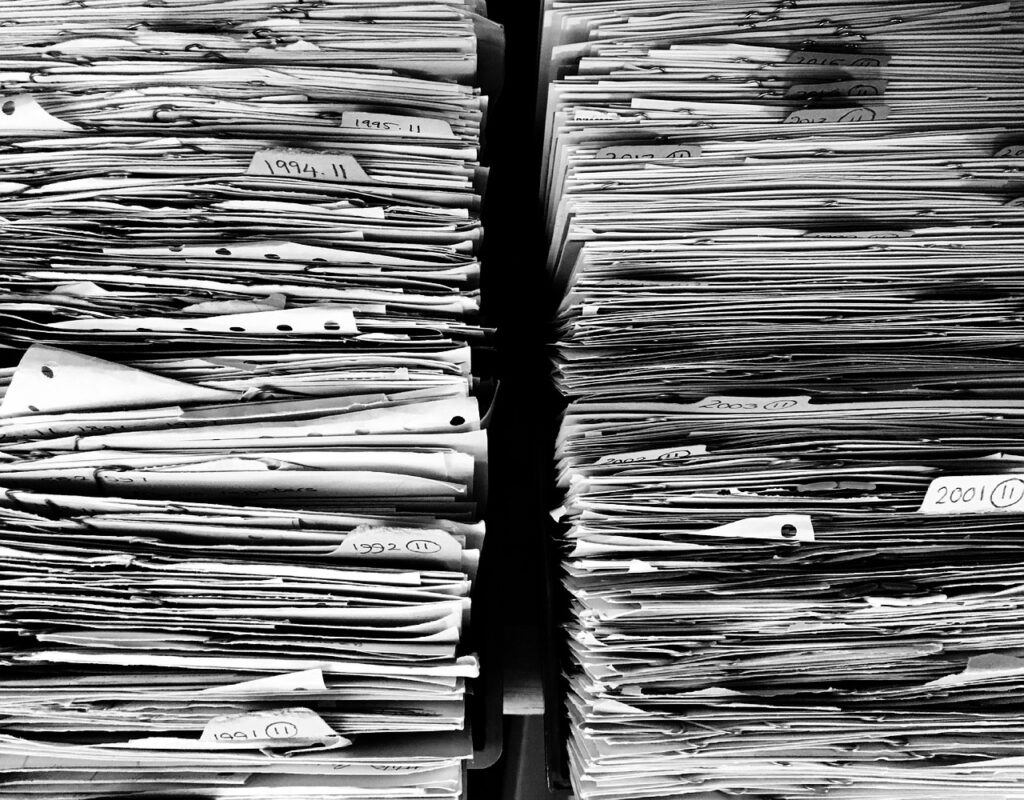 The Delaware Chancery Court has allowed a stockholder to inspect an artificial intelligence company’s books and records, rejecting arguments that the demand was rooted in ulterior motives.

The court found Senetas Corp. had established a credible basis to infer there had been mismanagement or wrongdoing at DeepRadiology Corp. The court also said DeepRadiology hadn’t shown that Senetas’ demand was driven by an ulterior motive.

In February, Senetas sent a demand to inspect DeepRadiology’s books and records to investigate potential mismanagement and wrongdoing. Senetas contends DeepRadiology’s management made critical decisions without consulting stockholders or its board of directors, failed to act with due diligence related to undertaking an initial coin offering and failed to keep accurate financial records, among other things.

DeepRadiology did not respond to the demand within the requisite five day window and Senetas subsequently filed suit. In court filings, DeepRadiology said Senetas lacked a proper purpose and the demand failed to establish a credible basis to infer wrongdoing or mismanagement.

In a July 30 ruling, the Chancery Court sided with Senetas and ordered the stockholder be allowed to inspect certain categories of books and records. With respect to potential mismanagement, the court said there was no evidence that DeepRadiology’s management maintained proper financial records or established internal accounting controls.

The court also found that important decisions, including the decision to take concrete steps toward an ICO, were made without input from the board of directors. In addition, the court said that some of the information provided to investors was “misleading.”

“Based upon the foregoing, I recommend that the Court find Senetas has met its low burden of showing sufficient evidence for the Court to infer possible mismanagement and wrongdoing at DR,” the Mastery in Chancery wrote in a final report.

DeepRadiology had also argued that Senetas’ true motivation in the request was to gain access to its AI technology and human resources for use in Senetas’ cybersecurity business, or for another company in which Senetas has invested, called EON Reality.

Unconvinced, the court said Senetas operates in a different market than DeepRadiology.

“[T]here is no evidence that Senetas is trying to enter the healthcare field or that DR’s artificial intelligence technology, in its current form, is transferable to the cybersecurity field,” the Master of Chancery wrote.

The inspection was conditioned on Senetas entering a confidentiality agreement with DeepRadiology. The two sides were directed to discuss what should be the scope of the inspection and return to the court with any disagreements.