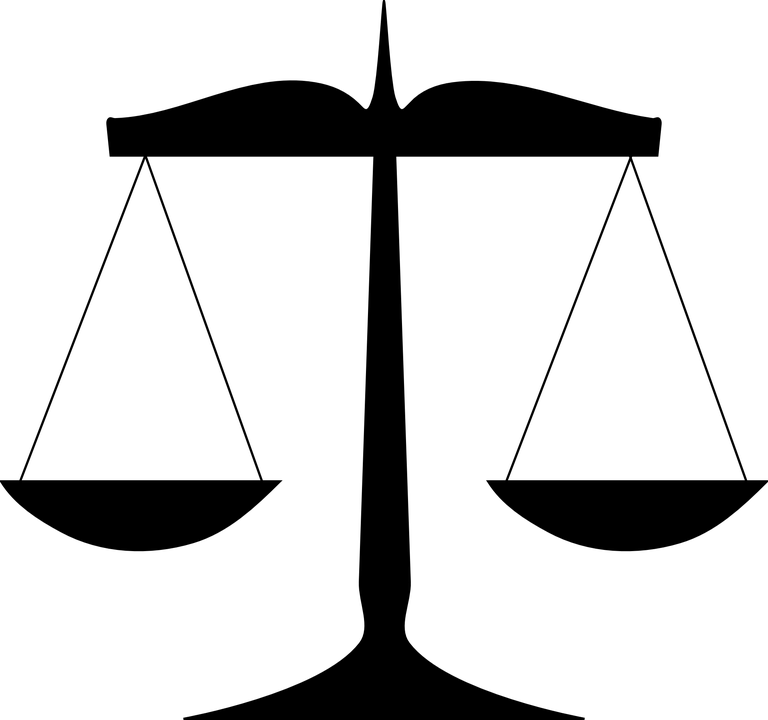 The Delaware Chancery Court in a recent decision cleared Energy Transfer Equity to abandon its planned merger with rival pipeline operator Williams Cos. The decision drew headlines because of the size of the deal, which was once valued at more than $30 billion, but it can also be instructive for M&A practitioners, as it provides additional guidance on the meaning of “commercially reasonable efforts” of parties to make sure the closing conditions in an acquisition agreement are met.

The case arose out of a merger agreement between Williams and ETE, both gas pipeline companies, and involved a heavily negotiated and complex tax structure. A critical element of the transaction was that the acquisition of the Williams assets would be tax-free. To that end, the closing of the deal was conditioned upon ETE’s outside tax counsel issuing an opinion under Section 721(a) of the Internal Revenue Code (the 721 opinion) stating that the transaction “should” be treated by the tax authorities as a tax-free exchange. At the time, attorneys working on the deal didn’t see this condition as problematic, according to the court.

But following execution of the merger agreement in September 2015 the energy markets declined, and so too did the value of the parties’ assets. This threatened ETE’s ability to finance the $6 billion cash portion of the merger. During the pre-closing period, ETE’s tax director took another look at certain aspects of the transaction structure and raised concerns that the IRS might not in fact view the transaction as tax-free. These concerns were communicated to ETE’s outside counsel, which decided it could no longer deliver the 721 opinion. This had the effect of allowing ETE to terminate the merger.

While Williams’ attorneys proposed two potential restructuring solutions intended to address the tax issues, ETE’s outside counsel decided neither would allow it to provide the required opinion. Williams then filed a lawsuit, alleging, in part, that ETE breached its obligation under the merger agreement to use “commercially reasonable efforts” to obtain the tax opinion at closing.

During a two-day expedited trial in Delaware Chancery Court this summer, Williams argued ETE was using the tax issue to weasel out of the deal due to buyer’s remorse. The court was presented with two issues: whether ETE’s outside counsel, Latham & Watkins, reached its conclusion in good faith and if so, whether ETE materially breached its requirement under the merger agreement to use commercially reasonable efforts to obtain the 721 opinion.

With respect to Latham, the court found the firm reached its conclusion based upon its uninfluenced independent judgment and its subjective good faith. Noting this was a “substantial embarrassment” for the firm, the judge held the reputational damage Latham was likely to incur far outweighed any benefits of “unethical deferring” to the interests of this particular client.

As for ETE, the term “commercially reasonable efforts” wasn’t defined in the merger agreement. Citing a 2008 case from the Delaware Supreme Court, Hexion Specialty Chemicals, Inc. v. Huntsman Corp., the judge found “commercially reasonable efforts” required that ETE submit itself to an “objective standard” under Delaware law, “that is, [ETE] bound itself to do those things objectively reasonable to produce the desired 721 opinion, in the context of the agreement between the parties.” Williams failed to provide specific efforts that ETE could have taken that would have caused Latham to deliver the opinion, so the court said it could not conclude that ETE breached the merger agreement.

As the court noted in its decision, the meaning of “commercially reasonable efforts” was not well defined in prior case law. The case makes clear that the “reasonableness” of a course of action should be viewed in relation to the intended results. It also highlights the risk of having undefined terms that are tied to important closing conditions in merger agreements.

Moving forward, buyers and sellers will also want to be careful about leaving the other side with an out from the deal, such as, in this case, a tax opinion delivered by the other party’s law firm, without having a backup option in case the other party’s counsel fails to deliver that opinion.