How Can a Delaware Corporation Validate Defective Past Acts?

The Delaware Court of Chancery recently addressed an issue of first impression involving the types of “defective” corporate actions that were not... 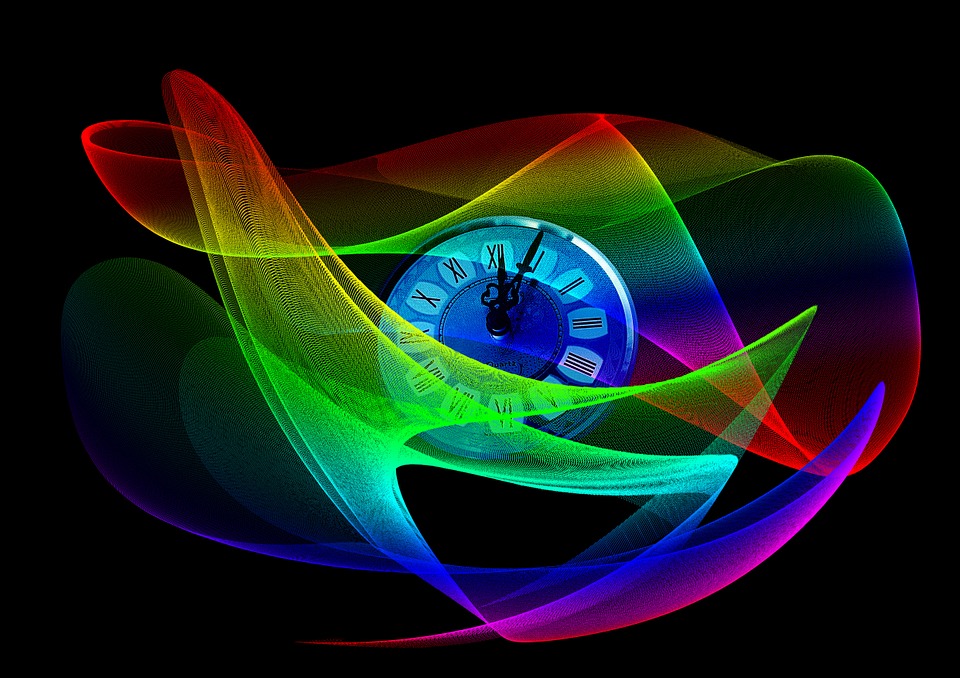 The Delaware Court of Chancery recently addressed an issue of first impression involving the types of “defective” corporate actions that were not initially approved properly but that can, in some instances, still be ratified. The court’s ruling in Nguyen v. View Inc. is important to venture capital firms and company founders as it provides an important distinction between ratifying mistakes and a corporation’s attempts to rewind the clock and rewrite history.

View Inc., which makes smart windows that can tint on command, in 2009 sought the consent of its stockholders to pursue a round of Series B preferred stock financing. Paul Nguyen, View’s founder and then-owner of roughly 70 percent of the company’s common stock, initially consented to the filing but revoked his consent before the transaction closed. View contested his right to revoke consent and moved forward with the financing as if he had agreed. Nguyen then pursued claims against the company in arbitration, seeking a declaration that the revocation of his consent was valid and the closing of the Series B financing was therefore void.

The arbitrator ruled in favor of Nguyen, which essentially “blew up” View’s capital structure. In an effort to turn back the clock and restore the Series B financing, the company took a series of corrective steps. It’s Series A preferred shareholders – two venture capital firms – converted their preferred shares to common stock, in effect removing Nguyen as the majority stockholder and making his consent unnecessary to effect the transaction. The company then filed certifications of correction and validation with the Delaware Secretary of State pursuant to Section 204 of the Delaware General Corporation Law, in which the company purported to ratify the Series B financing. Nguyen responded by filing a lawsuit challenging the certificates of validation and various related corporate acts.

In a ruling June 6, Vice Chancellor Joseph R. Slights denied View’s motion to dismiss. The case required the Chancery Court to address an issue of first impression: whether an act that the majority of stockholders entitled to vote rejected, but that the corporation nevertheless determined to pursue, constituted a “defective act” under Section 204 of the DGCL.

Section 204 was adopted as a “safe harbor procedure” so that corporations can validate acts that would otherwise be void or voidable. In effect, if properly used it provides a framework by which corporations can correct certain mistakes. But the Chancery Court found View’s decision to proceed with the Series B financing after Nguyen revoked his consent did not constitute a “defective act” subject to ratification under Section 204.

The statute makes clear such acts that a corporation purports to ratify must be within its power “at the time such act was purportedly taken,” the court wrote. “[A]t the time the defective corporate acts at issue here were taken, the Company did not have the power to take these acts because its majority common stockholder had declined to approve them,” Vice Chancellor Slights wrote.

The Chancery Court also rejected Views’ argument that the Series B financing was a “failure of authorization” which could be ratified under Section 204, saying this wasn’t a failure of authorization but rather a “classic exercise of the stockholder franchise to say ‘no’ to a board-endorsed proposal.” In the context of the statute, “failure” is distinct from an outright rejection, the court said. “Section 204 is not a ‘license to cure just any defect,’” the court concluded. “Indeed, it cannot be ‘used to authorize retroactively an act that was never taken but that the corporation now wishes had occurred, or to ‘backdate’ an act that did occur but that the corporation wishes occurred as of an earlier date.’”

The decision provide a useful discussion about the scope of Section 204 and clarifies the difference between acts that are defective due to a failure of authorization and those that are deliberately rejected by a majority of the stockholders entitled to vote. It should serve as a reminder to corporations that Section 204 does not grant a broad license to work around necessary stockholder approvals to board-recommended transactions.