A Delaware Chancery Court has held unenforceable corporate bylaws requiring claims brought under the Securities Act of 1933 be litigated in federal... 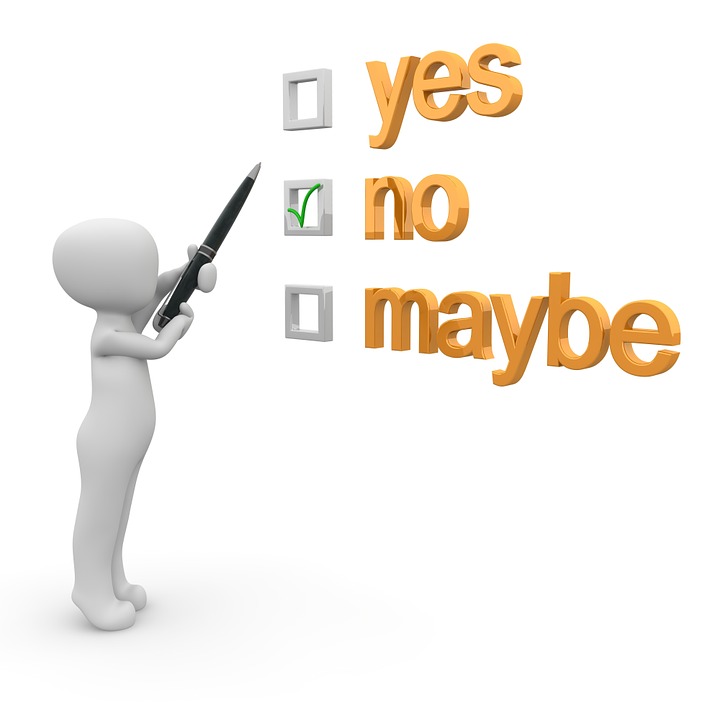 A Delaware Chancery Court has held unenforceable corporate bylaws requiring claims brought under the Securities Act of 1933 be litigated in federal court, saying a Delaware company cannot use its charter or bylaws to regulate the forum in which parties bring external claims.

The Securities Act of 1933 bars the sale of securities except pursuant to a registration statement approved by the Securities and Exchange Commission or in compliance with an exemption. Prior to their initial public offerings, Blue Apron, Roku and Stitch Fix included provisions in their certificates of incorporation that required claims under the Securities Act be filed in federal court.

Vice Chancellor Laster in Sciabacucchi v. Salzberg ruled the provisions were “ineffective and invalid,” saying corporate contracts cannot be used to “bind a plaintiff to a particular forum when the claim does not involve rights or relationships that were established by or under Delaware’s corporate law.”

The ruling was based on Boilermakers Local 154 Ret. Fund v. Chevron Corp., a 2013 ruling from the Delaware Supreme Court which held a Delaware corporation can adopt a forum-selection bylaw for “internal-affairs” claims. Vice Chancellor Laster held the reasoning in Boilermakers applies to charter-based provisions, and found a Securities Act claim is clearly “external” to the corporation. That case is discussed in a prior post.

“The nominal defendants lack authority to use their certificates of incorporation to regulate claims under the 1933 Act,” the opinion states. “The Federal Forum Provisions are ineffective and invalid.”

Corporate forum selection provisions have become increasingly common, driven by what Vice Chancellor Laster described as an “epidemic of stockholder litigation, in which competing plaintiffs filed a bevy of lawsuits, often in different multiple jurisdictions.” Barring reversal from an appeals court, the ruling means a Delaware company will not be able to enforce these provisions.