The Delaware Chancery Court has ruled office supply company Essendant Inc. must face a lawsuit after it bailed out of a tie-up... 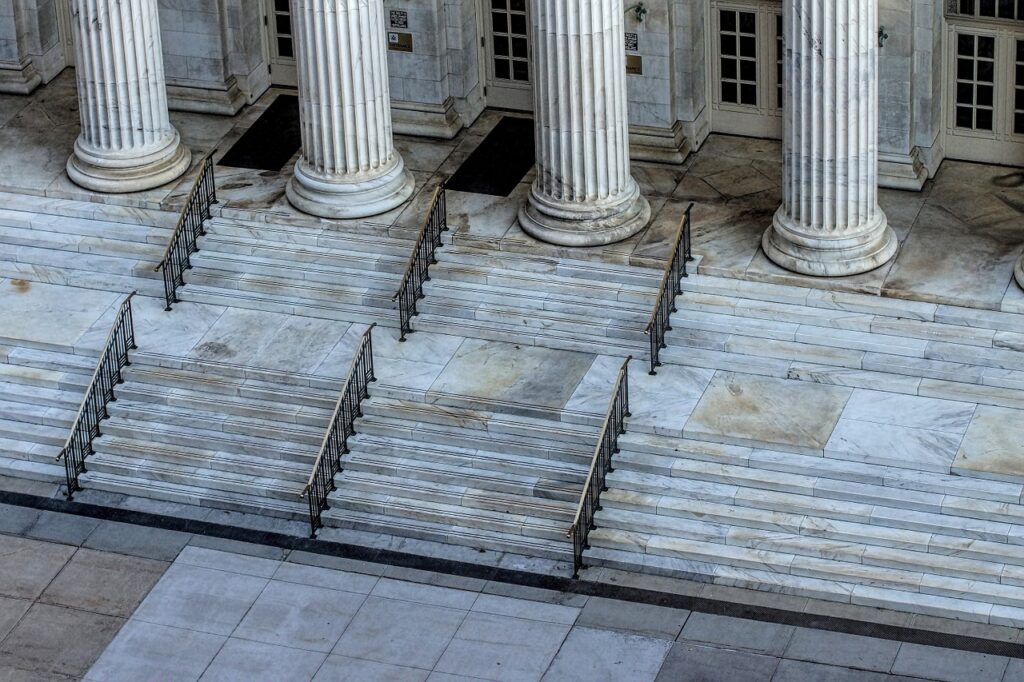 The Delaware Chancery Court has ruled office supply company Essendant Inc. must face a lawsuit after it bailed out of a tie-up with Genuine Parts Co., saying GPC had shown enough evidence to move forward with claims that Essendant violated a “no shop” provision in their agreement.

Vice Chancellor Joseph Slights in a recent ruling denied a motion from Essendant seeking to dismiss the lawsuit brought by GPC after Essendant backed out of their planned merger and accepted an offer from a private equity firm that controls Staples.

The ruling illustrates the importance for parties in a merger deal to consider how interconnected provisions in the agreement can impact one another.

Days after the two companies reached their agreement, Sycamore Partners – a private equity firm whose portfolio of companies includes Staples – formally offered to acquire Essendant. The Essendant board of directors ultimately decided Sycamore’s offer would lead to a better deal than the one it had agreed with GPC. Essendant ended the agreement with GPC, paid the $12 million termination fee and closed the deal with Sycamore.

GPC filed a lawsuit in October 2018 alleging Sycamore’s winning proposal was the result of Essendant’s breaches of several provisions in the merger agreement, including a non-solicitation provision that prevented Essendant from pursuing a competing transaction.

Essendant asked the court to dismiss the case, arguing the agreement is clear that the payment of the termination fee was GPC’s exclusive remedy after Essendant ended the deal.

Vice Chancellor Slights’ ruling in September took “a whistle-stop tour” through several of the “interconnected provisions” in the agreement between Essendant and GPC.

The provision that states the termination fee is the exclusive remedy available to GPC requires compliance with two other provisions that describe the circumstances in which Essendant could accept a superior proposal, according to the court. Those sections, in turn, require compliance with the non-solicitation, or “no shop,” provision, the court found.

Vice Chancellor Slights said GPC adequately pleaded a chain of provisions that provide a path to argue Essendant’s breach of the non-solicitation provision and a failure to comply with the superior proposal provision allow it to pursue damages in addition to the termination fee.

This case is a reminder that acquisition agreements and their related agreements have provisions that work together and must be reviewed carefully to ensure they are complied with in their entirety.