The Delaware Chancery Court recently granted a request from a stockholder of Globalstar Inc. to inspect certain emails and communications related to... 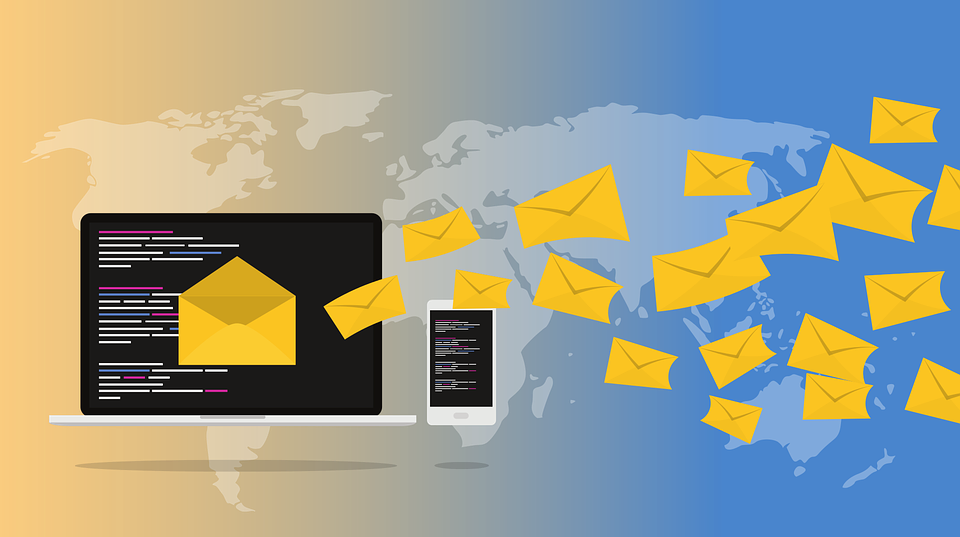 The Delaware Chancery Court recently granted a request from a stockholder of Globalstar Inc. to inspect certain emails and communications related to a proposed merger and the valuation of an asset involved in the transaction.

Mudrick Capital Management in May filed a lawsuit against Globalstar, a provider of mobile satellite voice and data services, over a merger agreement to acquire FiberLight LLC and other assets owned by the Thermo Companies, which are controlled by Globalstar CEO James Monroe. The deal was valued at approximately $1.6 billion.

The lawsuit claimed the tie-up amounted to “self-dealing” and sought emails and other communications relating to the merger, documents surrounding the valuation of FiberLight, and drafts of the merger agreement, among other records.

Mudrick Capital argued various purposes, several of which Globalstar did not contest. The issue before the court was the scope of the inspection.

In a July 30 ruling, Vice Chancellor Tamika Montgomery-Reeves held Mudrick Capital was entitled to emails between Monroe, Globalstar general counsel Barbee Ponder and Patrick McIntyre, chair of the special committee created to investigate the merger with Thermo, that were sent during a specified time period. The judge found the emails were necessary to “address the problem[s Mudrick Capital has identified].”

The vice chancellor also ordered documents and communications related to the valuation of FiberLight be turned over to Mudrick Capital. As part of the merger, FiberLight was valued at more than $1.2 billion. However, the court noted that in 2016, FiberLight unsuccessfully attempted an auction for $350 to $450 millon. “Especially in the context of an interested transaction, purchasing a company for $1.245 billion when the company failed to garner $350 million two years earlier with no explanation of the new valuation provides a credible basis to investigate mismanagement, waste, or wrongdoing—a point which Globalstar does not dispute.”

The court did rule that Mudrick Capital was not entitled to drafts of minutes from meetings of the Globalstar board of directors and the special committee. Mudrick argued the final minutes were “sanitized” but the court said there was no convincing explanation for why the draft materials were any less “sanitized.” The court also said there was no reason provided for why other draft materials, such as internal drafts of the merger agreement, term sheets and the letter of intent, were needed to satisfy Mudrick’s stated purpose.

(Note: Two days after the court’s ruling, Mudrick Capital announced that Globalstar had termined its merger with Thermo, which Mudrick’s attorneys said in a news release “confirms that Mudrick Capital’s efforts in this proceeding have been instrumental in protecting Globalstar’s independent shareholders from this unfair merger.”)