The Delaware Supreme Court has upheld a landmark lower court decision that allowed Fresenius Kabi AG to walk away from a planned... 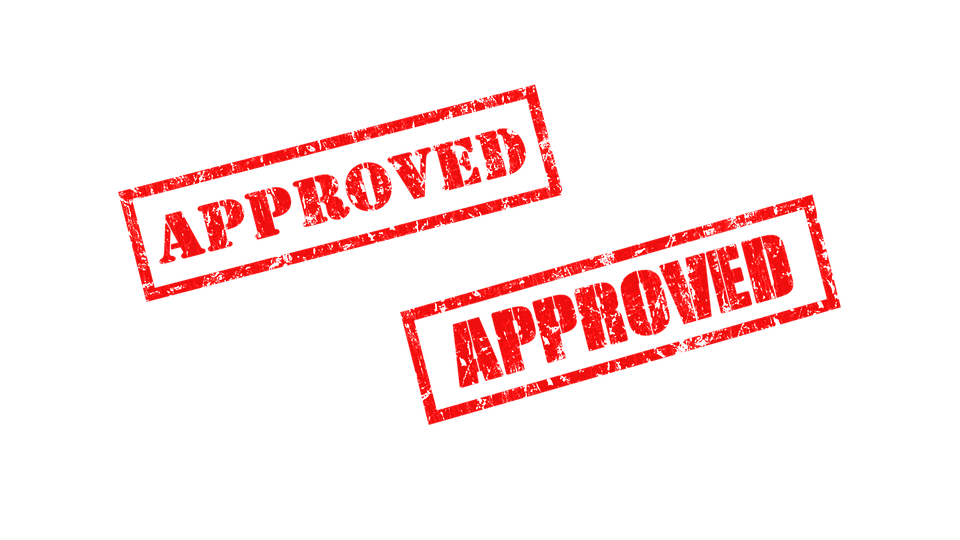 The Delaware Supreme Court has upheld a landmark lower court decision that allowed Fresenius Kabi AG to walk away from a planned $4.75 billion merger with Akorn Inc. based on the existence of a material adverse effect.

The state Supreme Court found the record adequately supported the lower court’s finding that Fresenius properly terminated the merger because Akorn’s breach of its regulatory representations and warranties gave rise to a material adverse change to Akorn’s business.

The Chancery Court ruling was significant because it is the first time a Delaware court has allowed a buyer to terminate a merger due to a material adverse change affecting the seller’s business. Going forward, it could set the standard for companies to make such a showing.

Fresenius in 2017 agreed to acquire Akorn Inc. for $4.75 billion. Not long after the agreement was reached Akorn’s business performance “fell off a cliff,” with the company delivering results that were well below Akorn’s prior-year performance. Several months later, with Akorn’s performance continuing to slide, Fresenius received letters from an anonymous whistleblower that called into question the accuracy of Akorn’s representations regarding regulatory compliance.

An investigation ensued, during which Fresenius uncovered “serious and pervasive” data integrity problems related to Akron’s representations about its regulatory compliance, according to court documents. Fresenius notified Akorn in April 2018 it was terminating the deal, and Akorn subsequently filed a lawsuit in Delaware.

For one, the court said Akorn’s representations regarding its compliance with regulatory requirements “were not true and correct.” The court found the magnitude of the inaccuracies would reasonably be expected to result in a material adverse effect to Akorn’s business.

“Akorn has gone from representing itself as an FDA-compliant company with accurate and reliable submissions from compliant testing practices to a company in persistent, serious violation of FDA requirements with a disastrous culture of noncompliance,” wrote the vice chancellor, who quantified the financial impact of Akorn’s “data integrity issues” at $900 million.

The court also found that Fresenius validly terminated the agreement because Akorn breached its obligation to continue operating in the ordinary course of business between signing and closing. For example, Akorn cancelled regular audits and inspections following the merger agreement.It also did not maintain a system that enables the company to prove to the Food and Drug Administration the data underlying its regulatory filings and product sales is accurate, or conduct its own investigation following the whistleblower allegations, according to the court’s opinion.

The Supreme Court affirmed the lower court in a three-page ruling Dec. 7, finding the decision was supported by the factual record and the lower court correctly applied precedent to find Akorn suffered a MAE, despite Akorn’s argument the decision represented a change or expansion of the law.

While it remains to be seen how other companies may fare in attempting to exercise a material adverse effect clause in a merger agreement, the Chancery Court’s ruling provides guideposts for the type of actions that could support such a finding in Delaware.