On January 17, the Department of Homeland Security issued a final rule that will allow qualified international startup founders to enter the... 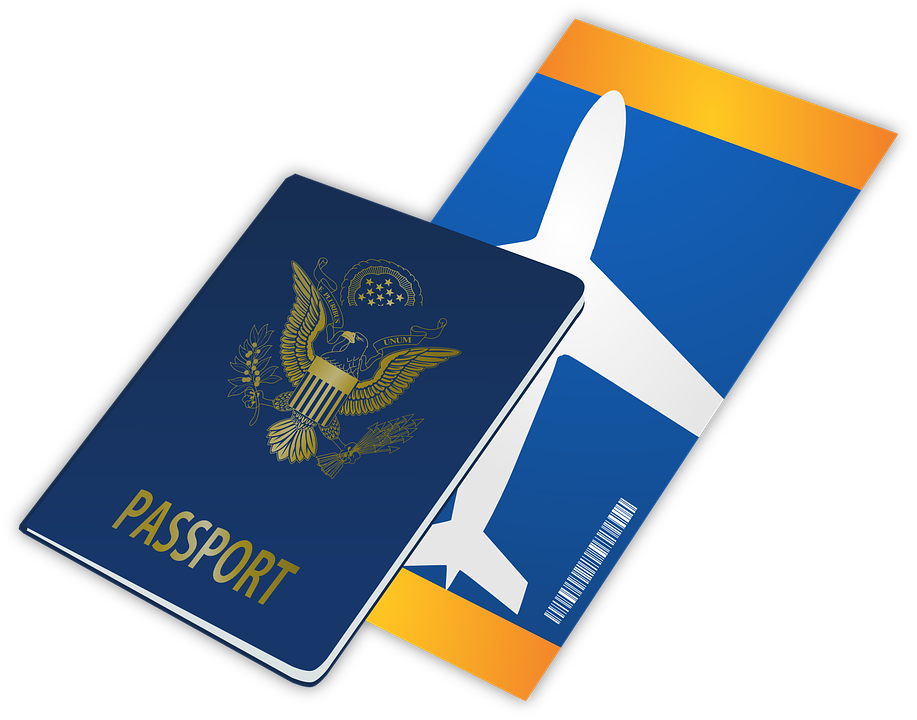 On January 17, the Department of Homeland Security issued a final rule that will allow qualified international startup founders to enter the U.S. in order to establish or grow their businesses. The regulation allows DHS to consider these entrepreneurs for “parole,” or temporary stay, on a case-by-case basis. It is designed to help founders of start-up companies overcome some of the obstacles in getting into the U.S. during the early stages of the development of their businesses.

Under the Immigration and Nationality Act, DHS has the authority to parole individuals into the U.S. for “urgent humanitarian reasons or significant public benefit.” The International Entrepreneur Rule allows for the use of parole with respect to startup founders whose entry would provide a significant public benefit through the “substantial and demonstrated potential for rapid growth and job creation.”

Starting July 17, 2017, founders of start-up companies may be granted an initial stay of up to 30 months in order to start or grow their business. In order to be eligible, the individual must have at least a 10 percent ownership in the entity and an active role in its operations. The business also has to have been formed in the U.S. within five years of the parole application.

The regulation also requires the start-up have the potential for growth and job creation, which can be evidenced by, among other things:

Under the rule, up to three entrepreneurs per entity would be allowed to stay, along with their spouses and children.  The regulation does allow for a potential extension of up to 30 additional months, provided the startup can continue to provide a “significant public benefit.” This can be demonstrated by substantial increases in capital investment, revenue or job creation.

The introduction of short-term parole options for startup founders has been long awaited. While the H1-B visa program for skilled workers is an alternative, it comes with its own series of hurdles, including a visa cap. With no numerical limit on the parole option, DHS has estimated that nearly 3,000 entrepreneurs will qualify on an annual basis.

It remains to be seen what impact the new president might have on the future of the rule. The Obama administration, which chose to pursue this rule when attempts at legislation proved impossible, ushered in the change just days before Donald Trump was sworn in as president. Shortly after taking office Trump ordered a freeze on all pending regulations until his administration is able to review them, the International Entrepreneur Rule included.