It is common for shareholder agreements to include what is known as a drag-along, or bring-along, provision. This provision allows certain shareholders... 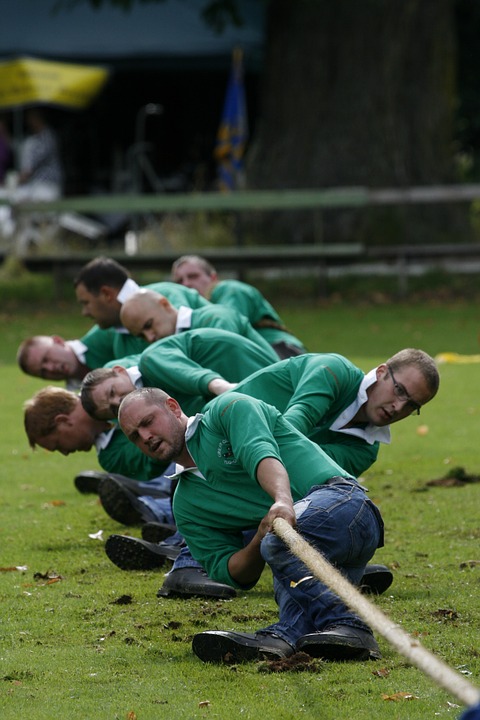 It is common for shareholder agreements to include what is known as a drag-along, or bring-along, provision. This provision allows certain shareholders to force others to sell their shares to a potential purchaser, at the same price and on the same terms, if a certain percentage of shareholders and/or the board of directors approve the transaction.

Drag-along provisions can be useful in situations where a potential buyer is only willing to purchase 100% of the company’s shares. Some acquirers in a merger deal will also demand that a certain percentage of shareholder vote in favor of the acquisition. These provisions can be a tool to avoid a situation where a few minority stockholders hold up a transaction that has been approved by a majority of the stockholders. One way the minority can hold up a transaction is by exercising “appraisal rights,” which provides them the right to have a court determine whether the price is fair. Such rights are typically waived by the drag-along provision.

There are several important concepts that company founders should understand with respect to the drag-along provision. The first is the threshold that is required to trigger the drag-along. This is often set as a percentage of the stockholders (e.g., 50% or ⅔ of the preferred stock). It can also include the requirement that the sale receive board approval.

Another issue is a price limitation, and whether there is a minimum sales price that would trigger the drag-along provision. Price limitations are often preferred by founders, because a sale at a price below the preferred liquidation preference could result in holders of common stock walking away with nothing. On the other hand, venture investors are often reluctant to agree to this sort of limitation, since a transaction that doesn’t leave much for the common stockholders is exactly the situation in which they likely need drag-along rights.

There can also be questions about the potential limitations relating to representations, warranties and covenants the dragged parties are required to make in the event of a sale or merger. For instance, stockholders might want several liability (as opposed to joint liability) to avoid a situation where they can be held liable for misrepresentations of other sellers. They often argue the drag-along should not force them to make representations or warranties that go beyond ownership and their authority to sell the shares.  Further, liability of dragged stockholders is generally limited to the proceeds received in the transaction (absent fraud) and payments typically must be made pursuant to the waterfall set forth in the Company’s charter.

Another thing stockholders will sometimes argue is that the drag-along should only apply if the merger consideration is cash or freely tradeable securities. This would avoid a situation where they would have to vote in favor of a taxable merger in which they would receive illiquid securities.

Understanding a venture capital term sheet is important for startups. And drag-along provisions are an increasingly common component, as investors view such provisions as an important protection to ensure they have a way to exit the company. Founders should pay close attention to the provision and be prepared to negotiate key terms.