Electronic signatures are increasingly becoming a way of life in business. A previous post discussed what constitutes an e-signature and their use... 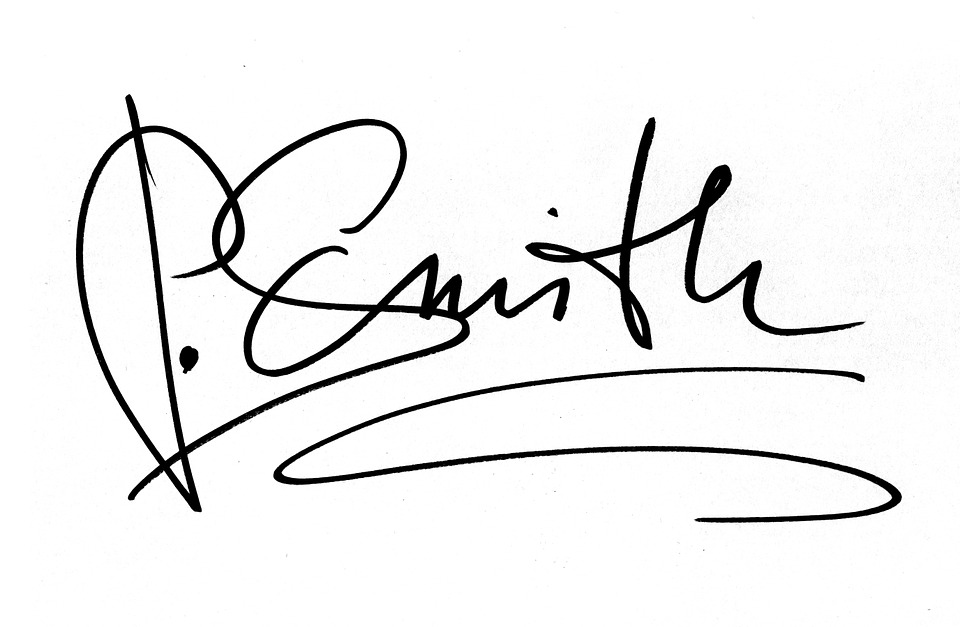 Electronic signatures are increasingly becoming a way of life in business. A previous post discussed what constitutes an e-signature and their use in commercial transactions. This article takes a closer look at some of the case law surrounding customer agreements signed using an electronic signature pad.

Clients and customers alike often wonder whether an electronic signature will be upheld in court should a dispute arise. Generally speaking, courts have enforced consumer agreements where the customer had notice of the agreement or was required to acknowledge its existence.

Blocker v. Wells Fargo Bank: In 2011, a judge rejected arguments from a Wells Fargo customer that he shouldn’t be bound by a Consumer Account Agreement because he was never given a copy and wasn’t aware that when he signed a computer pad his signature would be superimposed onto the agreement.

In Re: H&R Block IRS Form 8863 Litigation: This was a series of class actions from plaintiffs who alleged that H&R Block was negligent in handling their 2012 tax returns. Arguing that an arbitration agreement wasn’t enforceable, the plaintiffs noted the contract documents were displayed on the computer and the computer screen was controlled by the H&R Block representative. Upholding the contract, the court said absent fraud or a lack of capacity to contract, a signer’s failure to read or understand a contract is not a defense to the contract.

There are, however, some cases where a court has questioned the validity of documents executed on an electronic signature pad. In February, for instance, the court in Accadia Site Contracting Inc. v. Northwest Savings Bank refused to award the bank summary judgment after finding the bank failed to establish that the plaintiff received a deposit account agreement or that the signature pad the customer signed purportedly consenting to the agreement contained language advising the customer of the relevant terms.

There are also cases where it has been held that website terms and conditions are not enforceable in situations where a consumer didn’t have adequate notice of the terms and conditions. In Berkson v. Gogo LLC, the court adopted the following framework to analyze whether electronic contracts should be binding (quoted from the judge’s opinion):

In order to ensure an agreement signed using an electronic signature pad or an online agreement is enforceable, businesses should make sure that customers are presented with the document and its terms and conditions. Requiring the customer to click “I agree” or make a similar acknowledgement in addition to their electronic signature is also recommended. From a customer’s perspective, it is important to read any agreements before signing, because you can be bound to it regardless.