A judge in North Carolina recently denied a request from a plaintiff to enforce a settlement agreement after the defendant in the... 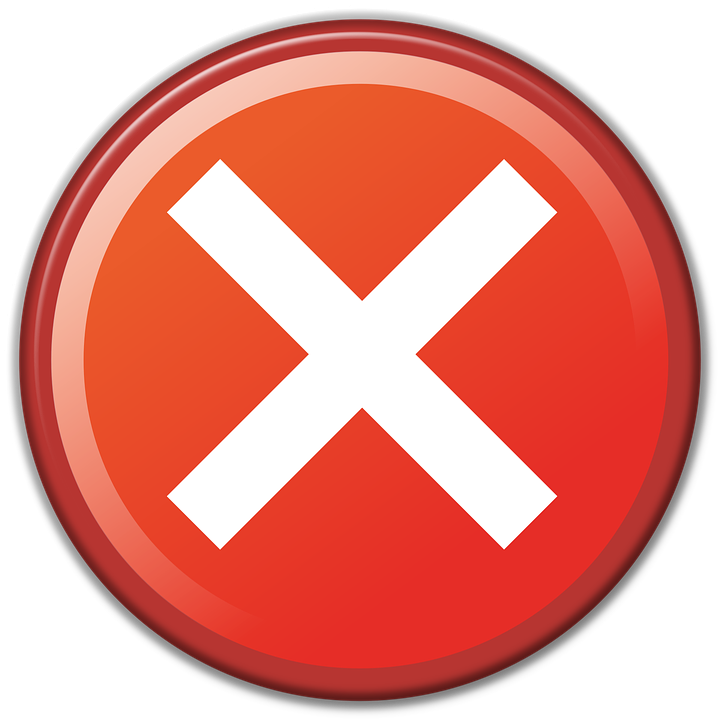 A judge in North Carolina recently denied a request from a plaintiff to enforce a settlement agreement after the defendant in the case had second thoughts and backtracked on the deal. The decision illustrates there is no precise language required to revoke an offer in settlement negotiations.

The owner of The Lawnmower Medic, a lawn mower and garden equipment repair business, filed a trademark and unfair competition complaint in 2016 against a competitor who operated a similar repair services business called Mobile Lawnmower Medic. Attorneys for the parties had an exchange of emails negotiating a settlement agreement. The two sides appeared to be closing in on a deal, and the plaintiff’s attorney at one point wrote that “my client accepts the offer.” But the defendant balked on the agreement, prompting the plaintiff to file a motion asking the court to enforce the purported deal.

A settlement offer can be revoked any time before it has been accepted. In a ruling April 3, a Special Superior Court Judge for Complex Business Cases said a revocation doesn’t require an explicit statement that the offer is revoked. Rather, a valid revocation is effected by communicating “a manifestation of the offeror’s unwillingness to enter into the proposed contract.”

The case turned on an email the defendant’s lawyer sent stating that “my client is actually having second thoughts about his offer, so I’m not sure it’s still on the table. I’m not saying it isn’t, but I need to talk with him and see if I can work him through this.” The plaintiff argued there was no revocation because the defendant “never said the [offer] was withdrawn.” But the judge said the email clearly manifested the defendant’s unwillingness to enter into the settlement agreement.

The judge suggested the language in the defendant’s email was analogous to an example in the Restatement (Second) of Contracts (a legal treatise about general principles of contract common law), which demonstrates that an offer is revoked when an offeror states, “Well, I don’t know if we are ready. We have not decided, we might not want to go through with it.” Therefore, the judge concluded the email was a valid revocation of whatever offer might have been made.