A company called UFP LLC in November became the first crowdfunding portal to be expelled as a member of the Financial Industry... 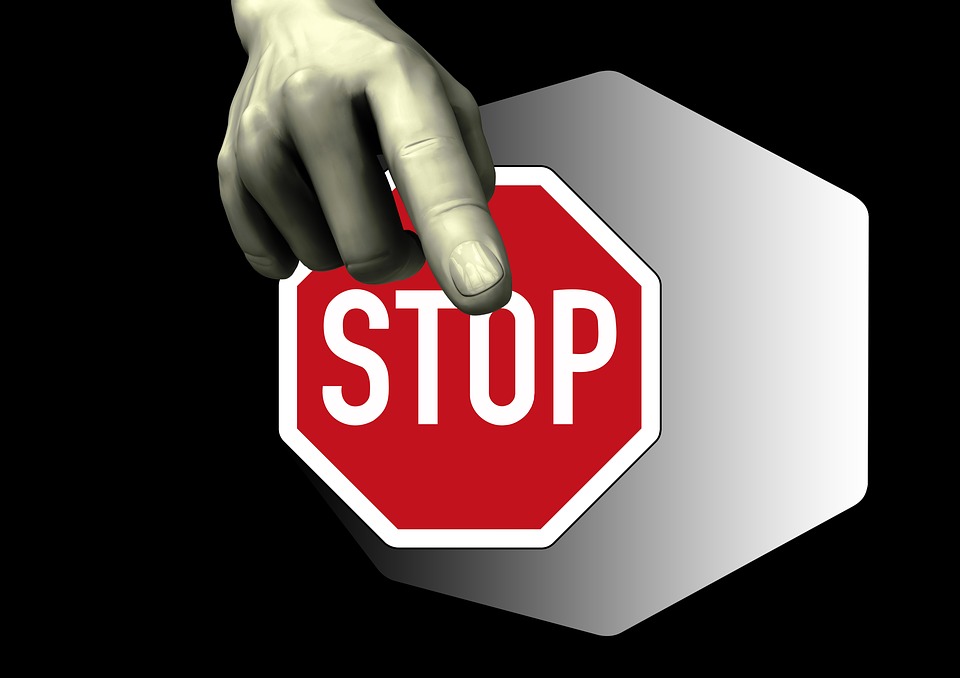 A company called UFP LLC in November became the first crowdfunding portal to be expelled as a member of the Financial Industry Regulatory Authority. The move serves as a stark reminder for crowdfunding portals of the need to strictly comply with the rules in Regulation Crowdfunding.

New Securities and Exchange Commission rules took effect in 2016 that allow accredited and unaccredited investors alike the opportunity to invest in startups. The rules, titled Regulation Crowdfunding, require the issuer to conduct its offering through an online platform operated by an intermediary that is registered with the SEC either as a broker-dealer or as a funding portal. These crowdfunding intermediaries must also be registered with FINRA.

Legally, all crowdfunding intermediaries are required to, among other things, take certain measures to reduce the risk of fraud, including having a reasonable basis for believing that a company complies with Regulation Crowdfunding. The regulation also requires that that access to funding portals be denied to issuers that present the potential for fraud or otherwise raise investor protection concerns.

UFP, which is based in Virginia, became a FINRA-registered funding portal in April 2016 and acted as an intermediary in debt and equity crowdfunding offerings through the website uFundingPortal.com. According to FINRA, for several months in 2016 UFP lacked a reasonable basis to believe that certain companies offering securities through its portal complied with the regulation.

Specifically, FINRA said UFP reviewed, and in some cases helped in, the preparation of required paperwork filed with the SEC by 16 issuers that offered securities through its platform. As such, UFP knew that none filed certain required disclosures with the SEC, including a discussion of the issuer’s financial condition and a discussion of factors that make the investment speculative or risky.

According to FINRA, UFP also failed to deny access to its portal when it had a reasonable basis to believe the issuers or their offerings presented the potential for fraud. For example, 13 of the 16 issuers, despite having different business models, all listed identical amounts for their target funding requests, price per share of stock and number of shares to be sold, among other things. Additionally, FINRA said none of these issuers reported any assets or history of operations before May 2016 and each claimed an “unrealistic, unwarranted, and identical $5 million equity valuation.”

“Despite being suspicious about these issuers’ coincidental $5 million equity valuations and despite all of the other improbably coincidences, connections, and tax problems among these issuers, UFP took no steps to deny any of them access to its platform.”

As part of an agreement with FINRA dated Nov. 8, UFP did not admit or deny the findings of the authority’s investigation but consented to expulsion from FINRA membership, which will become part of its permanent disciplinary record.

Regulation Crowdfunding very new and full of traps for the unwary.  As a result, it is extremely important for portals to seek the advice of qualified securities counsel prior to launching and have such counsel periodically review their operations to avoid losing FINRA registration and potential serious liability.  Many portals are run by inexperienced individuals and potential crowdfunding issuers should conduct their due diligence on the portal they plan to use to ensure the portal is run properly by qualified individuals.