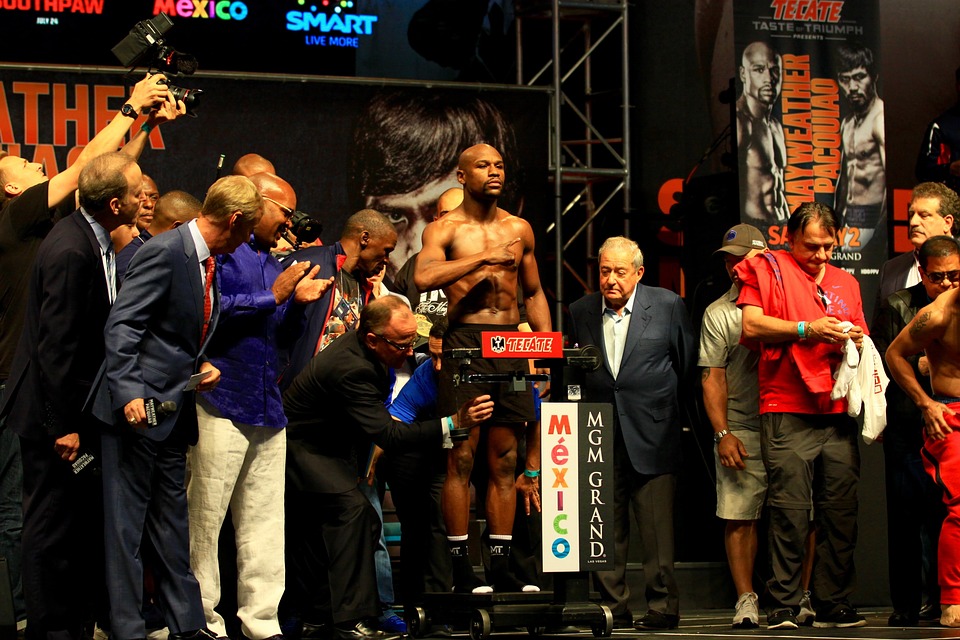 According to the SEC, Mayweather didn’t disclose a $100,000 payment from Centra Tech Inc., while Khaled failed to disclose a $50,000 payment. Shortly before Centra’s ICO, Mayweather posted on his Twitter, “Get yours before they sell out, I got mine…”

The SEC in April charged two co-founders of Centra Tech with violating anti-fraud and registration provisions of federal securities laws in connection with an ICO last year. Centra Tech was said to have raised more than $32 million from investors in the offering.

The SEC also alleged that Mayweather didn’t disclose that he was paid $200,000 to promote two other ICOs. In another post on Twitter, the boxer wrote: “You can call me Floyd Crypto Mayweather from now on,” according to the Commission.

The SEC noted the alleged promotions came after the commission issued its 2017 DAO Report, which warned that coins sold in ICOs may be securities subject to federal securities laws. That same year, the SEC warned that celebrity endorsements of ICOs could be illegal if it were not disclosed that the individuals were compensated.