The U.S. Court of Appeals for the Fourth Circuit was required in a recent decision to confront the question of whether Delaware... 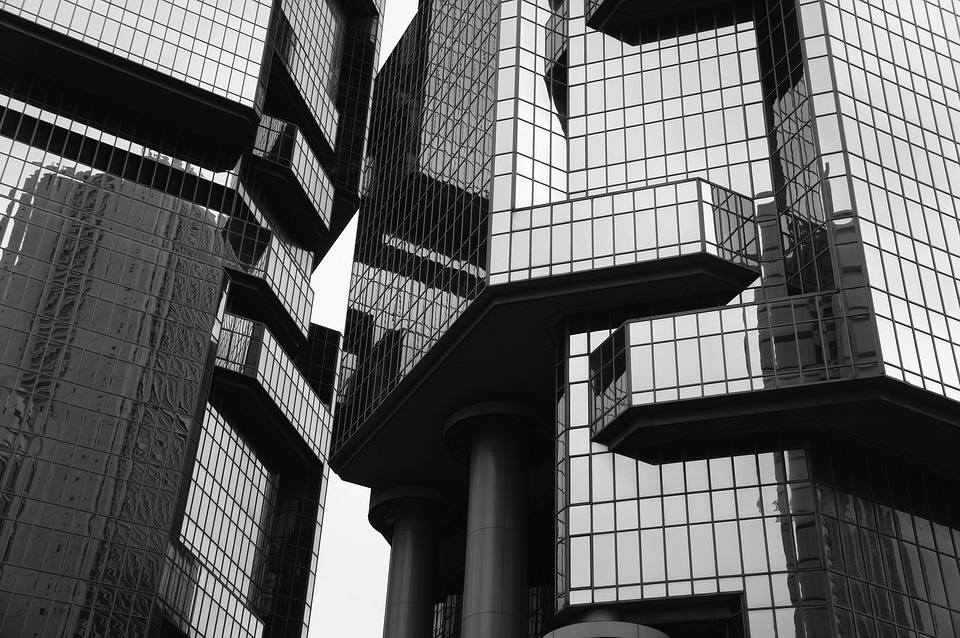 The U.S. Court of Appeals for the Fourth Circuit was required in a recent decision to confront the question of whether Delaware law allows reverse piercing of a corporate veil. Because no Delaware court has expressly decided this question, the Fourth Circuit had to predict what a court there would do. It’s answer? Reverse veil piercing may be permitted.

In 2013, a federal court held Randy Coley liable in a scheme that involved the unauthorized transmission of TV programming provided by DirecTV. When DirecTV was unable to collect a $2.3 million judgment against Coley personally, it asked the court to reverse pierce the corporate veil of three LLCs that were owned by Coley in order obtain the companies’ assets.  The district court granted the request, finding the companies were “alter egos” of Coley and that Delaware would recognize reverse veil piercing under such circumstances.

In a published opinion last month, the Fourth Circuit Court of Appeals affirmed the district court’s ruling, writing that Delaware law is clear that a company’s corporate form cannot be used as a shield to hinder creditors from collecting on adjudicated claims. Reverse veil piercing, it said, is particularly appropriate when an LLC has just a single member, as there is no concern about the effect it will have on other members who may have an interest in the company’s assets.

The Fourth Circuit went on to say that Delaware courts have signaled some willingness to apply a theory of reverse veil piercing.  It noted a 2015 Chancery Court ruling which stated a claim of traditional veil piercing “might have prevailed” had it been presented as a claim of reverse veil piercing. “Given this present status of Delaware law regarding the issue before us, we conclude that Delaware would recognize outsider reverse piercing of an LLC’s veil when the LLC is the alter ego of its sole member.”

Coley argued, in part, that Delaware’s LLC charging statute was the exclusive remedy for a judgment creditor seeking access to the assets of an LLC’s member. The statute states, in part, that the “entry of a charging order is the exclusive remedy by which a judgment creditor of a member or a member’s assignee may satisfy a judgment.” The Fourth Circuit focused on a phrase at the end of the exclusivity provision, “or other legal or equitable remedies,” and said it believed it was clear that piercing the veil of an alter ego wasn’t the sort of remedy the provision was designed to prohibit.