The Federal Trade Commission has filed a lawsuit against the creator of iBackPack, alleging he used hundreds of thousands of dollars raised... 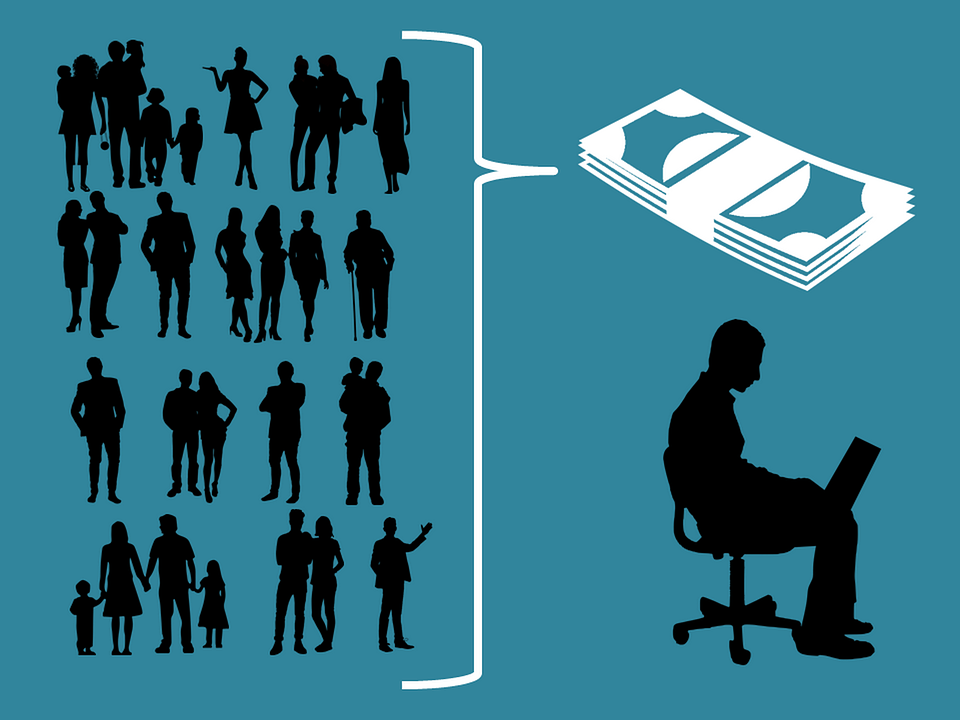 The Federal Trade Commission has filed a lawsuit against the creator of iBackPack, alleging he used hundreds of thousands of dollars raised through crowdfunding for himself and failed to deliver on promises for the high-tech backpack.

The lawsuit, filed May 6 in the Southern District of Texas, accuses iBackPack of Texas LLC and its owner, Doug Monahan, of unfair and deceptive practices in connection with series of crowdfunding campaigns that raised more than $800,000.

Monahan launched the first campaign on the website Indiegogo in 2015 purportedly to raise money to make the iBackPack, a backpack that included batteries for charging laptops and cellphones, along with other tech features. The campaign raised over $720,000.

Subsequent fund raising efforts were launched, including one on Kickstarter, that raised an additional $87,000 for the iBackPack 2.0, a high-tech shoulder bag, and a magnetic USB cable system, the FTC said.

But according to the lawsuit, the money was not used to produce products. Rather, a “large share” of the funds were used for Monahan’s personal purposes, including Bitcoin purchases, paying off personal credit cards and marketing efforts to raise more money.

Despite hundreds of complaints, only a small number of contributors were given a refund, according to the FTC, which said most of those refunds were actually given by the crowdfunding platforms. The lawsuit seeks an injunction and return of the monies paid, among other things.

“If you raise money by crowdfunding, you don’t have to guarantee that your idea will work,” Andrew Smith, the director of the FTC’s Bureau of Consumer Protection, said in a statement announcing the lawsuit. “But you do have to use the money to work on your idea – or expect to hear from the FTC.”

Crowdfunding has become popular way for companies and individuals to raise money for projects. The takeaway from this case is that companies raising money to develop a new product need to use the funds for that purpose and not primarily for something else.