House Bill Would Exclude Digital Currencies From Definition Of A Security

Two members of the U.S. House of Representatives have introduced a bill that would exclude digital currencies from the definition of a... 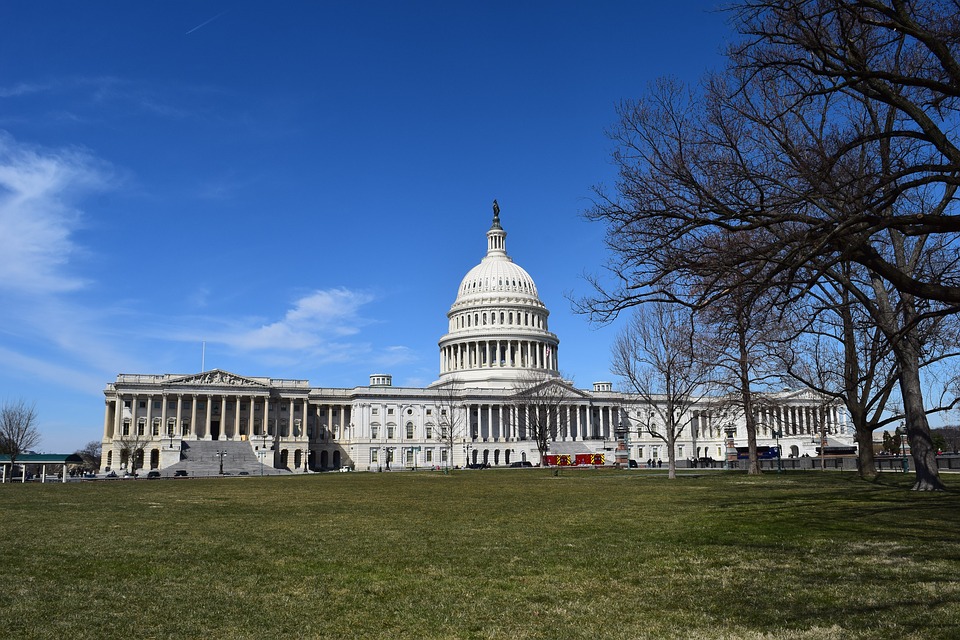 Two members of the U.S. House of Representatives have introduced a bill that would exclude digital currencies from the definition of a security, an effort from lawmakers to provide bright line rules and regulatory clarity to the cryptocurrency industry.

The bill, H.R. 7356, known as the Token Taxonomy Act was introduced by Reps. Warren Davidson, R-OH, and Darren Soto, D-FL, in late December. The new legislation would define a “digital token” and exclude such tokens from the definition of a security.

“This bill clarifies a 1946 court case that the SEC has been using to determine what a security is and effectively makes it clear that the finished product…is no longer a security,” Davidson said, referring to the U.S. Supreme Court case, SEC v. W.J. Howey Co., which established a test for determining whether certain transactions are investment contracts.

Under the act a “digital token” would be defined as a digital unit that is, among other things, capable of “being traded or transferred between persons without an intermediate custodian.” It must also have transaction history that is recorded in a distributed, digital ledger or digital data structure, and is not a representation of a financial interest in a company. The legislation amends the Securities Act of 1933 to state a unit that meets the definition of a digital token would not be considered a security.

The bill also exempts from the Security Act’s registration requirements transactions that involve the sale of a digital unit if the person has a “reasonable and good faith belief” that the unit is a digital token. Should the Securities and Exchange Commission determine the unit to be a security, the person must take reasonable efforts to stop sales and return the proceeds from any sales.

The legislation further addresses the tax implications of buying and selling cryptocurrencies. It would, for example, exclude from gross income any gains from the sale or exchange of virtual currencies that do not exceed $600. It would also allow one virtual currency to be exchanged for another tax-free, and individual retirement accounts would be able to invest in virtual currency without creating a taxable distribution.

The legislation, which follows months of collaboration between lawmakers and stakeholders, has been cheered by market participants who have expressed past frustration in trying to discern a coherent application of the SEC standards. The bill will need to be reintroduced in the new Congress, possibly this month, and there will likely be a number of committee hearings and revisions to the bill. That means it could be some time before the legislation could even see a vote.