Financial institutions regulated by the Reserve Bank of India can no longer deal with cryptocurrencies, the bank recently announced in a sweeping... 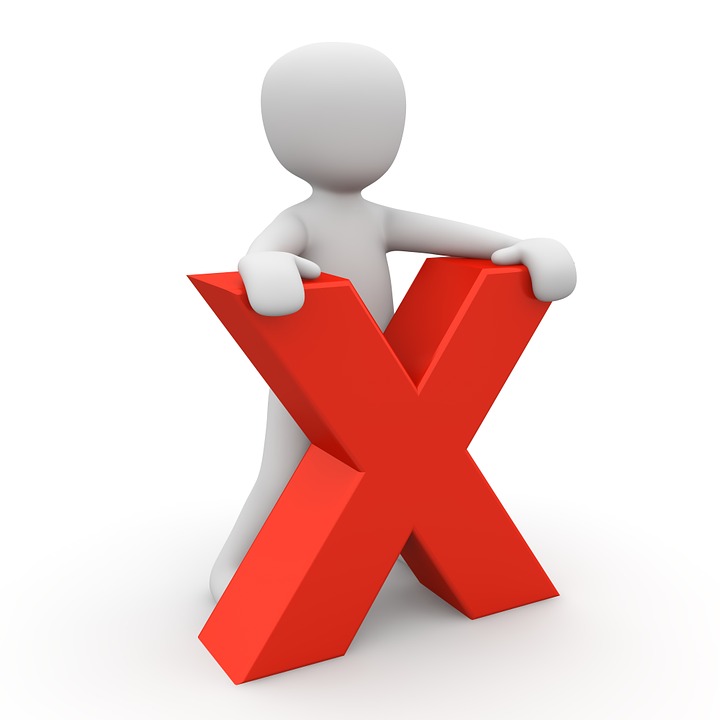 Financial institutions regulated by the Reserve Bank of India can no longer deal with cryptocurrencies, the bank recently announced in a sweeping new policy.

RBI said in statement earlier this month banks will also be barred from providing services to individuals or businesses dealing with Bitcoin and other virtual currencies. Those that already provide cryptocurrency services have been given three months to exit the relationships.

The move comes after repeated warnings from the Reserve Bank about the potential risks in using virtual currencies. RBI has raised concerns about consumer protection, market integrity and money laundering, among other things.

“In view of the associated risks, it has been decided that, with immediate effect, entities regulated by RBI shall not deal with or provide services to any individual or business entities dealing with or settling [virtual currencies],” the bank said in its April 5 statement.

Governments around the world have been ramping up their scrutiny of virtual currencies.

In January, Bitcoin prices tumbled after it was reported that South Korea was considering a ban on cryptocurrency trading and Chinese authorities were reportedly considering blocking residents from trading bitcoin on foreign exchanges.

That same month, Reuters reported that India sent tax notices were sent to thousands of people after a nationwide survey showed more than $3.5 billion worth of cryptocurrency transactions had taken place over a 17-month period. Officials with the tax department said they found people were not reflecting cryptocurrency investments in their tax returns.

While India has taken a hardline on cryptocurrencies, the Reserve Bank acknowledged that blockchain, the distributed ledger technology that underlies Bitcoin, has the potential to “improve the efficiency and inclusiveness of the financial system.”