On November 10, 2010, the Court of Chancery of Delaware issued an opinion that should cause venture capitalists and other investors to... 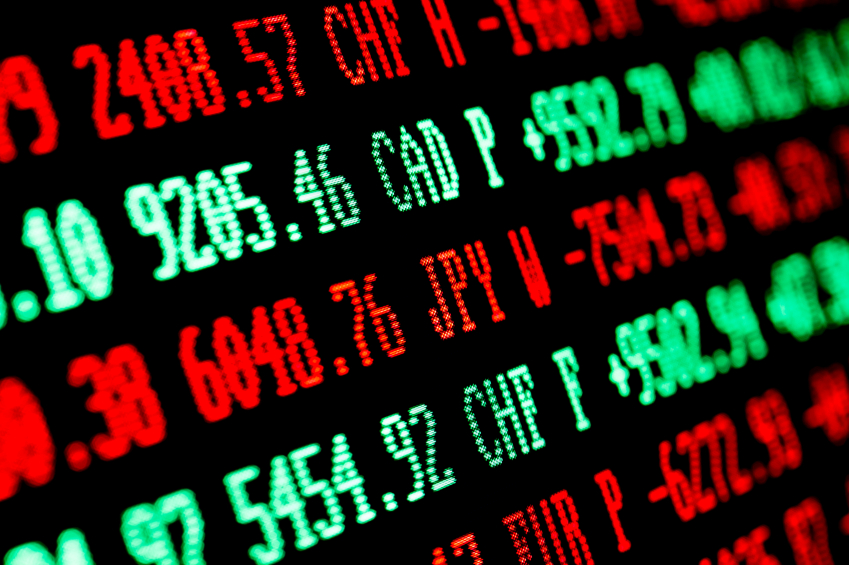 On November 10, 2010, the Court of Chancery of Delaware issued an opinion that should cause venture capitalists and other investors to look carefully at provisions in the certificates of incorporation of their portfolio companies which provide such investors with dividend and redemption rights. Most redemption and dividend rights are contractually limited to “funds legally available” for such purpose. In SV Investment Partners, LLC v. ThoughtWorks, Inc., the Court narrowly interpreted that phrase and provided broad discretion to the board of directors of such companies to determine the amounts distributable.  It should be noted that the case is currently pending appeal, but nonetheless remains instructive.
I. The Background of the Case

ThoughtWorks, Inc. (“ThoughtWorks”) was founded in 1993 on the horizon of the dot.com explosion. ThoughtWorks sought to provide first class software consulting to professional companies that could afford it. This business model proved highly successful in the skyrocketing financial market. By 1999, ThoughtWorks had established a seven year track record of continuous growth and profitability, with clients consisting primarily of Fortune 1000 companies.

III. The Downturn and the Road to Redemption

In the three years following the deal between ThoughtWorks and SVIP, the dot.com bubble burst, the stock market crashed, and the parties realized that a ThoughtWorks IPO was no longer a realistic possibility. In 2003, ThoughtWorks determined that it would not be able to redeem the liquidation price necessitated by the redemption right (roughly $43 million at that time) by the April 2005 deadline, and notified SVIP of its findings. SVIP agreed to extend the deadline until July of 2005 to allow ThoughtWorks a few extra months to seek private financing to cover the debt. ThoughtWorks presented an offering memorandum to forty five different potential lenders, but failed to obtain a proposal larger than $20 million. With no ability to pay the $43 million outstanding, ThoughtWorks formally offered to settle the debt with SVIP for $12.8 million. SVIP rejected the offer, demanded payment in full, and obtained a court order requiring ThoughtWorks to satisfy the redemption rights to the extent funds were “legally available therefor.”

After the court order, ThoughtWorks consulted outside legal and financial advisers to establish a method for determining available funds. Using this method, ThoughtWorks determined that it had only $500,000 available for distribution to SVIP. ThoughtWorks utilized the same methodology over the following sixteen quarters and paid SVIP a total of $4.1 million to redeem a small portion of the preferred stock outstanding. Frustrated by the small payments, SVIP initiated the SV Investment Partners, LLC v. ThoughtWorks, Inc. case, in which it sought a declaratory judgment as to meaning of “funds legally available” and a judgment in its favor for the outstanding redemption price. While the parties underwent preliminary litigation and settlement procedures, ThoughtWorks successfully obtained an offer for a $30 million financing conditioned upon SVIP’s redemption of all the preferred stock for $25 million. SVIP rejected the proposal and the offer expired. With all settlement negotiations concluded without resolution, the parties proceeded to argue their sides to the Court.

The parties agreed that ThoughtWorks needed to pay SVIP all of the funds it had “legally available,” but disagreed about how the law determined this amount. Section 160(a)(1) of the Delaware General Corporation Law (“DGCL”) prohibits a corporation from redeeming shares when the redemption “would cause any impairment of the capital of the corporation.” The courts clarified the meaning of the statute, holding that “[a] repurchase impairs capital if the funds used in the repurchase exceed the amount of the corporation’s surplus.” According to the courts, legislators designed the statute to “protect creditors” by providing a “permanent base of financing upon which … to rely.”

SVIP interpreted the statute literally, arguing that “funds legally available” included a corporation’s entire surplus. Under this interpretation, SVIP reasoned that the law required ThoughtWorks to redeem the preferred stock from the difference between its stated capital and its net assets. Since this amount exceeded the amount due, SVIP requested complete redemption.

ThoughtWorks defended its existing method for determining “funds legally available,” which entailed its own detailed assessment of the funds it could dispose of without negatively affecting its business.

The Court defined “funds legally available” in a highly-restrictive manner that prevented SVIP from immediately recovering the full amount owed. Vice Chancellor Laster started the Court’s analysis by conceding that, in the corporate world, “funds legally available” is commonly treated as synonymous with “surplus.” However, he ultimately decided that the two terms do not represent completely equivalent ideas, and underwent an in-depth analysis to pinpoint their differences. The Court held that “funds legally available,” when broken down word by word, meant “readily available…cash” “ready for immediate use” “in conformity with and as permitted by law.” The Court held that all applicable laws, not just Section 160 of the DGCL, limit the availability of funds. In particular, the Court noted that common law prevents a corporation from redeeming shares when it is “insolvent or would be rendered insolvent by the redemption.” Thus, the Court held, “a corporation can nominally have surplus from which redemptions theoretically could be made,” but these funds would not be “legally available” because it would render the corporation insolvent and “unable to pay its debts as they come due.” The Court also discounted the effect of the contractual term that required ThoughtWorks to value its assets “at the highest amount permissible by law,” reasoning that this provision did not require ThoughtWorks to distribute unavailable funds. Finally, the Court broadened its ruling substantially, applying it not only to the phrase “funds legally available,” but holding that, even if the phrase were changed or omitted, “a comparable limitation would be implied by law.”

VI. The Court Grants the Board Discretion to Determine Available Funds

The Court further restricted the investors’ redemption right when it ruled that the Thoughtworks board of directors had broad discretion to determine what funds it had available. The Court found that a dispute over available funds needn’t result in a “mini-appraisal,” rather, it ruled that investors have the burden to establish that a corporation’s board of directors acted in bad faith, used unreliable methods, or committed actual or constructive fraud when determining the available amounts. The Court noted that SVIP failed to satisfy this burden and, consequently, accepted ThoughtWorks’s established methodologies. The Court made special note of ThoughtWorks’s numerous unsuccessful attempts to garner financing to cover the debts, calling it “the most credible evidence of the maximum funds legally available.”

Ultimately, the Court ruled in ThoughtWorks’s favor. It noted that, even before the dispute between SVIP and ThoughtWorks, investors mistrusted the efficacy of redemption rights and developed several ways to provide themselves with additional protection. The Court found that SVIP, as a sophisticated entity, took a logical and calculated risk on an investment with a high potential for large returns. In conclusion, the Court declined to incorporate protections into a contract that SVIP failed to expressly provide for itself.

VII. Going Forward – How Investors Can Protect Themselves

Investors should ensure that future deal documents do not limit redemption and dividend rights to “funds legally available,” and instead only allow limitations on redemption and dividend rights to the extent prohibited by Delaware law governing stockholder distributions.  The goal is to require the company to use all of its assets (except as required to pay its debts as they come due and to continue as a going concern under Delaware law) to redeem the stock.  However, there is no guarantee that the outcome of this case would have been different had the language been written as suggested.  As a result, additional protections should be sought in the event the exercise of such rights is prohibited such as a control flip providing the investors with board control in the event dividends or redemptions are prohibited, drag along rights enabling the investors to force a company sale or a buy-out option enabling the investors to purchase the company’s shares it doesn’t already own at a discount.  Alternatively, the investors could purchase convertible debt or debt secured with a warrant rather than equity. When an investor buys debt, it provides itself with creditor status and guarantees payment at a specified time, without regard for the company’s financial condition. These protections provide a strong disincentive for companies to renege on redemption rights and put the investor in the driver’s seat if the company proves unable to satisfy its debts.

From a company perspective, the case exemplifies the deference courts provide boards of directors in determining “funds legally available” for dividends and redemptions, so long as they go through a detailed analysis of the company’s wherewithal to make dividends or redeem stock.  As with most other important corporate matters, boards of directors are well advised to engage advisors and otherwise go through a thorough, properly documented analysis which shows that the conclusion reached was a well reasoned one.