A federal judge in the Southern District of California this week denied the U.S. Securities and Exchange Commission’s request for a preliminary... 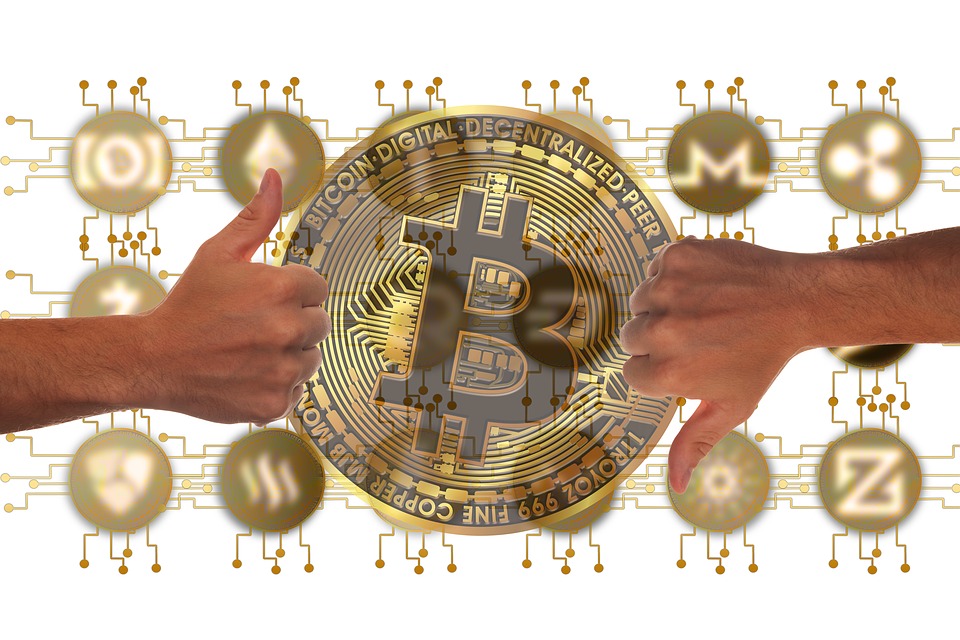 A federal judge in the Southern District of California this week denied the U.S. Securities and Exchange Commission’s request for a preliminary injunction against a crypto startup accused of violating federal securities laws in connection with a planned Initial Coin Offering. The case is believed to be the first time a judge has found the SEC hasn’t shown virtual coins or tokens are not securities.

In October the SEC filed a complaint against Blockvest LLC and its founder, Reginald Buddy Ringgold III. According to the complaint, Blockvest falsely claimed its planned December ICO was “registered” and “approved” by the SEC and also created a fake regulatory agency, the Blockchain Exchange Commission, which included a phony logo that was nearly identical to that of the SEC.

The Commission also alleged Blockvest conducted pre-sales of its digital token, BLV, ahead of the ICO and raised more than $2.5 million. The SEC which blocked the ICO in October, sought a preliminary injunction freezing the assets of Blockvest and prohibiting the destruction of documents.

Denying the request Nov. 27, U.S. District Judge Gonzalo Curiel said the SEC had not shown at this stage of the case that the BLV token were securities under the Howey Test, a decades-old test established by the U.S. Supreme Court for determining whether certain transactions are investment contracts. More specifically, the judge said the SEC failed to show investors had an expectation of profits, as required under the third prong of the test.

“While defendants claim that they had an expectation in Blockvest’s future business, no evidence is provided to support the test investors’ expectation of profits,” the judge wrote.

Blockvest has argued the pre-ICO money came from 32 “test investors” and said the BLV tokens were only designed for testing its platform. It presented statements from several investors who said they either did not buy BLV tokens or rely on any representations that the SEC has alleged are false. The commission responded by noting that various individuals wrote “Blockvest” or “coins” on their checks and were provided with a Blockvest ICO white paper describing the project and the terms of the ICO.

Judge Curiel said that evidence, by itself, wasn’t enough: “Merely writing ‘Blockvest or coins’ on their checks is not sufficient to demonstrate what promotional materials or economic inducements these purchasers were presented with prior to their investments. Accordingly, plaintiff has not demonstrated that ‘securities’ were sold to [these] individuals.”

The market for ICOs has exploded, as more startups look to raise capital by selling virtual tokens. The case demonstrates that courts will closely scrutinize whether ICOs are securities offerings and will not gloss over the question. Whether a token is a security will likely depend on how it is offered and sold.