Majority Rules: Why A Majority Of Stakeholders Should Be Able To Amend Convertible Notes

A “majority rules” provision in a convertible note allows for an amendment or waiver of its terms with the consent of the... 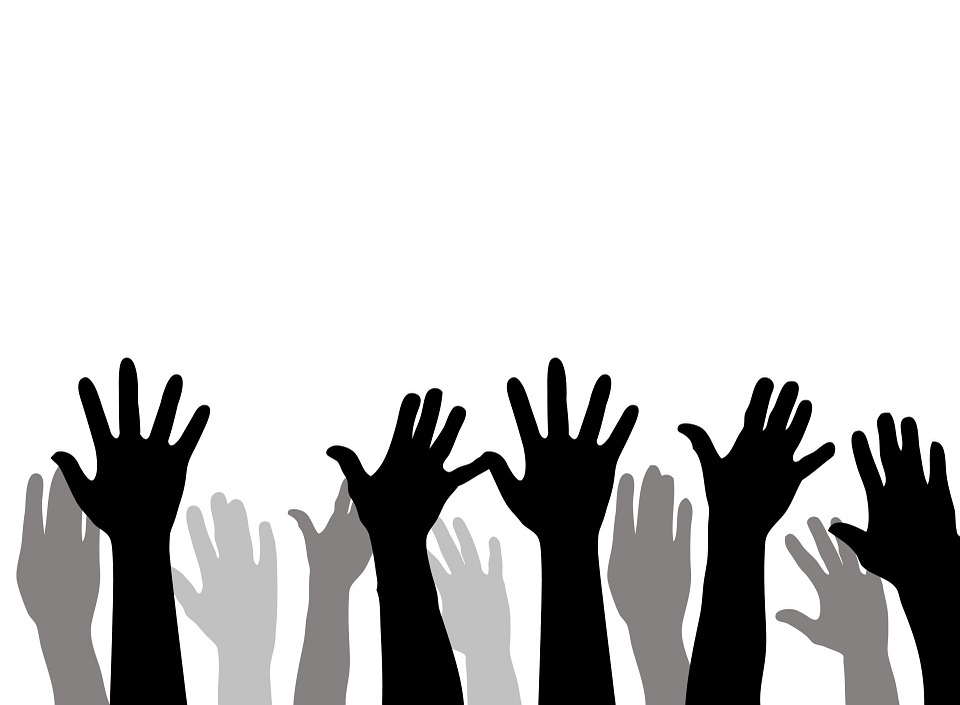 A “majority rules” provision in a convertible note allows for an amendment or waiver of its terms with the consent of the majority of the stakeholders. The majority is measured by the principal amount of the notes. Depending on the situation, the majority trigger can be set higher, to something like two-thirds or 75 percent.

Absent a majority rules provision, the company has to get each individual investor to agree to an amendment of the convertible notes or a waiver of a particular term. This can be problematic and creates the potential for one minor noteholder to hold negotiations hostage.

In an earlier post, I discussed one specific situation – an extension of the note’s maturity date – where a company might want to amend/waive part of the convertible note. There are others, including changing the terms of the automatic conversion on a qualified equity financing. Founders might sometimes overlook including a majority rules provision and it can come back to haunt them later down the road.