Oh No They Didn’t! Websites Can Lose DMCA Protection By Using Moderators

In a recent decision, the Ninth Circuit held that the use of so-called community moderators by social media platform LiveJournal created a... 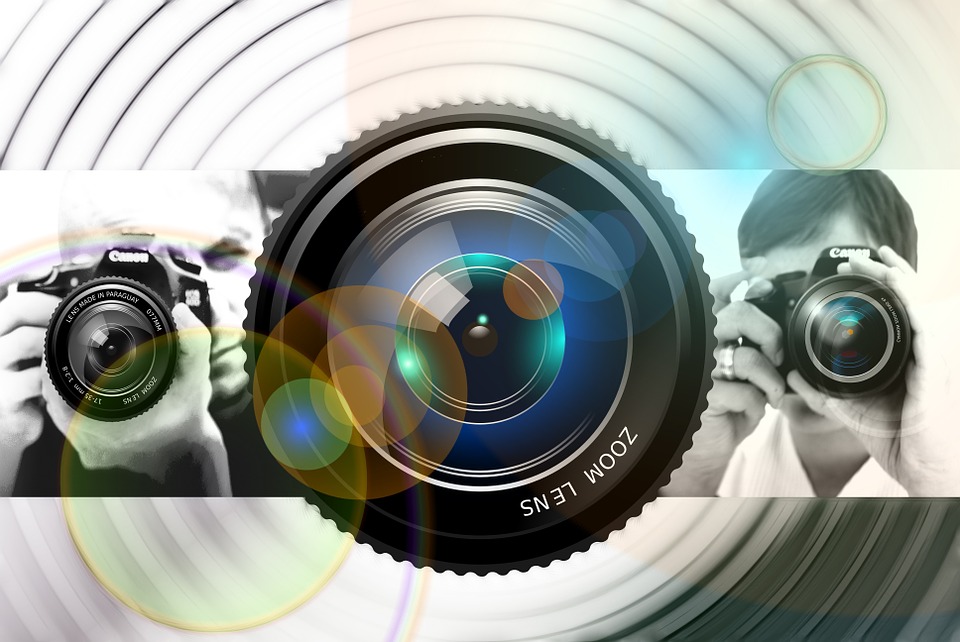 In a recent decision, the Ninth Circuit held that the use of so-called community moderators by social media platform LiveJournal created a question as to whether the site was shielded by the Digital Millennium Copyright Act’s safe harbor provision from copyright infringement. This is a major decision that limits the availability of the safe harbor protection for sites that use moderators to review user-submitted posts.

LiveJournal allows users to create communities in which they post and comment on content related to the theme. It has different levels of moderators who run the communities and ensure compliance with the forum’s rules.

Mavrix Photographs, a celebrity photography company, filed a lawsuit in April 2013 over 20 copyrighted images posted to “Oh No They Didn’t,” an online community which features celebrity news and gossip. LiveJournal quickly won a ruling that the safe harbor of the DMCA shielded it from liability.  In order to be eligible for the Section 512(c) safe harbor, LiveJournal needed to show the photographs were posted at the direction of the user. The district court held that although moderators screened and posted ONTD’s posts, the posts were at the direction of the user.

“LiveJournal is simply the operator of an online platform on which anyone can create his or her own individual blog or start a group blog based on shared interests,” U.S. District Judge Cormac J. Carney wrote in a September 2014 ruling.

For example, although they are volunteers, the court said the moderators performed a “vital function” in LiveJournal’s business model and were given express directions about their screening functions, including criteria for accepting or rejecting posts. It also noted that LiveJournal hired a paid moderator to oversee the volunteers and could select and remove them on the basis of their performance.

“This evidence raises genuine issues of material fact regarding the level of control LiveJournal exercised over the moderators,” it wrote. “From the evidence currently in the record, reasonable jurors could conclude that an agency relationship existed.”

The decision raises a potential conflict with the Tenth Circuit, which considered the scope of the Section 512(c) safe harbor in an April 2016 decision. In BWP Media USA Inc. v. Clarity Digital Group. LLC, the Tenth Circuit held that a service provider’s contractors were “users” rather than agents under the DMCA. The Ninth Circuit acknowledged the apparent split in a footnote, writing: “To the extent that BWP’s holding contradicts our case law that common law principles of agency apply to the DMCA such that a service provider is liable for the acts of its agents, including its employees, we reject it.”

While the Ninth Circuit based its decision on the relationship between LiveJournal and its moderators, the court offered guidance on other elements of the DMCA safe harbor that it said “may be contested on remand.” If the photographs were posted at the direction of the user, LiveJournal must then show that it lacked both actual and red flag knowledge of the infringements, and that it did not financially benefit from infringements that it had the right and ability to control. Failure to establish either of these conditions would mean it is not eligible for the safe harbor.

The Ninth Circuit said the issue of whether LiveJournal had actual knowledge of infringement shouldn’t be limited to considering whether Mavrix notified it of infringement. It should also include an assessment of LiveJournal’s subjective knowledge of the infringing nature of the posts, the court said. The Ninth Circuit further noted that the “right and ability to control” involves “something more than the ability to remove or block access to materials posted on a service provider’s website.” It said the lower court must assess whether LiveJournal’s review process, infringement list and blocker tool constituted high levels of control to show “something more.”

The ruling demonstrates that an internet service provider might lose DMCA safe harbor protections even when it has procedures in place to expeditiously take down allegedly infringing user-generated material. It remains to be seen how platforms’ use of moderators might be impacted, though the decision appears to incentivize them to exercise less oversight of content that has been submitted by users.