A California federal judge has reconsidered an earlier decision and entered an injunction against a crypto startup accused of violating federal securities... 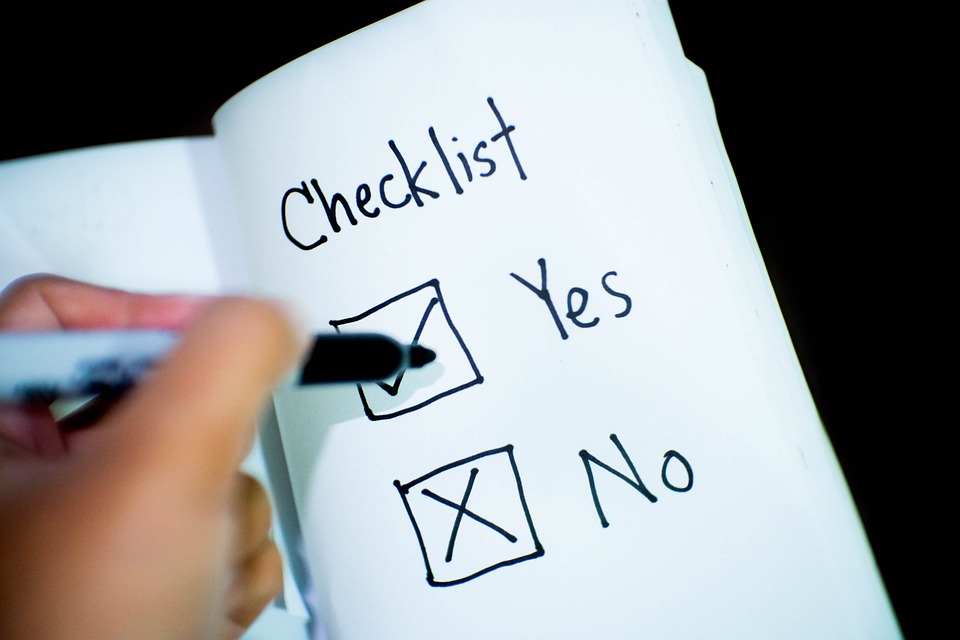 A California federal judge has reconsidered an earlier decision and entered an injunction against a crypto startup accused of violating federal securities laws in connection with a planned Initial Coin Offering.

U.S. District Judge Gonzalo Curiel ordered the preliminary injunction on Feb. 14, barring Blockvest LLC from violating provisions of the federal securities law prohibiting fraudulent offers or sales of securities. The ruling marks a reversal for the judge, who declined to impose the injunction last year.

According to the complaint, Blockvest falsely claimed its planned December ICO was “registered” and “approved” by the SEC. It is also alleged to have created a fake regulatory agency, the Blockchain Exchange Commission, which included a phony logo that was nearly identical to that of the SEC.

The Commission further alleged Blockvest conducted pre-sales of its digital token, BLV, ahead of the ICO and raised more than $2.5 million. The SEC blocked the ICO in October and sought a preliminary injunction freezing the assets of Blockvest and prohibiting the destruction of documents.

Judge Curiel denied the request in November, saying the SEC had not shown at that stage of the case that the BLV token were securities under the Howey Test, a decades-old test established by the U.S. Supreme Court for determining whether certain offerings are investment contracts and thus securities.

Ruling on a motion for reconsideration, Judge Curiel held the SEC had shown that the promotion of the ICO of the BLV token was a security. The judge pointed to, among other things, Blockvest’s website, which described the investors would be “passive” investors and the BLV tokens would generate “passive income.”

“[T]he Court determines that the SEC has demonstrated that the promotion of the ICO of the BLV token was a “security” and satisfies the Howey test,” the judge wrote.

Judge Curiel also found there was a risk of future violations based on “newly developed facts.” For example, the law firm representing Blockvest has asked to withdraw from the case because Blockvest had instructed it to file certain documents that counsel could not certify under the Federal Rules of Civil Procedure. Blockvest had tried to file the documents with the court anyway, but the papers were rejected by the court clerk.

“In light of the Court’s order granting defense counsel’s motion to withdraw as counsel, the Court has concerns whether Defendants will resume their prior alleged fraudulent conduct,” the judge wrote.