Precision And Drafting: Keys To Ensure Your Agreement To Negotiate In Good Faith Will Be Enforceable

Term sheets, letters of intent and other preliminary documents can be useful for parties in complex negotiations, allowing them to handle the... 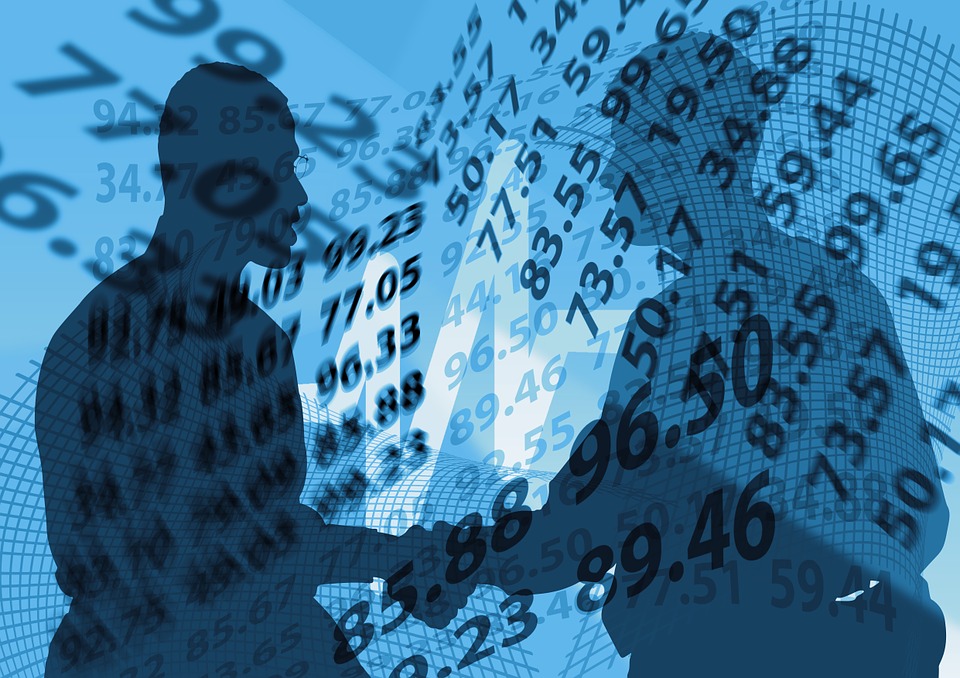 Term sheets, letters of intent and other preliminary documents can be useful for parties in complex negotiations, allowing them to handle the major issues of the deal first and worry about the details later. Agreements that say the parties will negotiate a future agreement in good faith can be enforceable. But how to do you ensure that your agreement will be enforced and that you will have recourse if the other side doesn’t live up to its end of the deal? The answer, like many areas of the law, lies in careful drafting and precision. Several states, including California and New York, have long enforced agreements to negotiate in good faith. In 2013, in Siga Technologies Inc v. PharmAthene Inc., the Delaware Supreme Court affirmed that an express agreement between parties to negotiate in good faith is enforceable in that state as well. It also ruled that a breach of such an agreement in Delaware can, in some circumstances, entitle the non-breaching party to damages equal to what it would have received had the underlying agreement been fully performed. California and other states have typically limited damages to things like legal and advisory fees.

There are exceptions, as states like Virginia and Texas, for example, have refused to enforce agreements to negotiate at all.  But assuming you are in a jurisdiction where these types of agreements can be enforced, it is important to make sure the language is precise in order to ensure it will hold up in court.

Case-in-point: Schwanbeck v. Federal-Mogul. In that case, a man named Schwanbeck was negotiating with Federal-Mogul to to buy a division of the company. As part of the discussions they entered to a letter of intent, which stated, in part:  “This letter of intent is not intended to create, nor do you or we presently have any binding legal obligation whatever in any way relating to such sale and purchase…”  In the next paragraph, it said: “However it is our intention, and we understand, your intention immediately to proceed in good faith in the negotiation of such binding definitive agreement.”

The bottom line is that if you want to create a binding obligation to negotiate, it is important to understand the laws of different jurisdictions. Be sure to choose a state governing law that permits such agreements (i.e., California, Delaware, New York). In addition, pay careful attention to the details. As the Federal-Mogul demonstrates, it is important to make sure the agreement is clearly stated as a binding contractual commitment, rather than simply an expression an intention to proceed to negotiate in good faith.