President Trump in late May signed the Economic Growth, Regulatory Relief and Consumer Protection Act, which has received attention for easing regulatory... 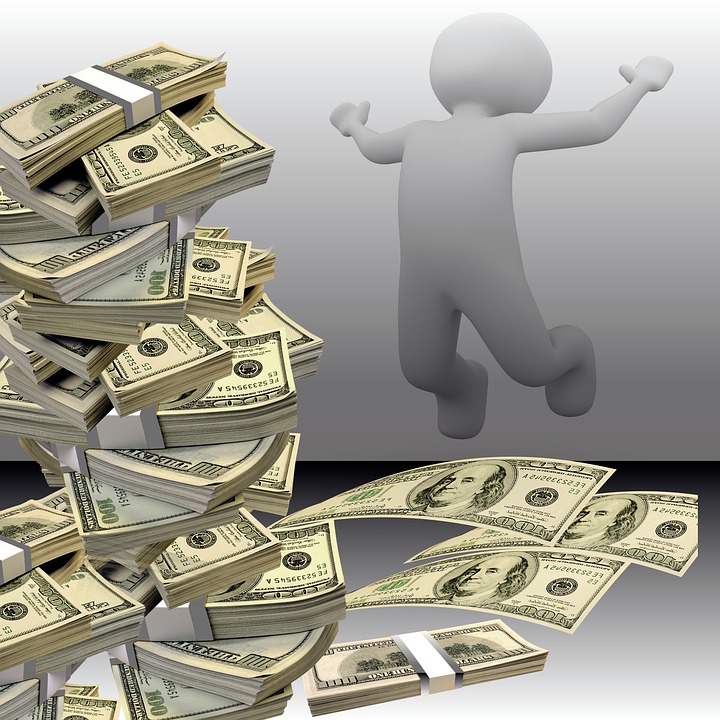 President Trump in late May signed the Economic Growth, Regulatory Relief and Consumer Protection Act, which has received attention for easing regulatory requirements placed on banks after the financial crisis. But included in the law was a significant change that will allow reporting companies to utilize Regulation A+ to raise capital.

The new law instructs the Securities and Exchange Commission to remove the requirement that companies utilizing Regulation A+ not be subject to Section 13 or 15(d) of the Securities Exchange Act immediately before the offering.

Companies subject to Section 13 or 15(d) of the Exchange Act are what are known as reporting companies. This includes any company which lists securities on a national securities exchange, such as NYSE and Nasdaq, or that has total assets exceeding $10 million and has either 2,000 holders of record of its equity securities, or 500 persons who are not accredited investors.

The new law also instructs the SEC to amend Regulation A+ to deem any reporting company as having met the periodic and current reporting requirements of Tier 2 if the issuer files what is required of a reporting company.

Since it took took effect in June 2015, Regulation A+ has become a popular method for offering securities. In 2017 alone, there were 122 qualified Regulation A+ offerings filed by prospective issuers.

The changes contained in the Economic Growth, Regulatory Relief and Consumer Protection Act open the door for reporting companies to benefit from the advantages of Regulation A+. That said, the extent to which reporting companies utilize this option remains to be seen. Those eligible to use the simplified security registration Form S-3 are unlikely to abandon this registration method, as it can be faster and more cost effective than even Regulation A+.