The market for initial coin offerings has been red-hot this year, as more startups look to raise capital by selling virtual tokens.... 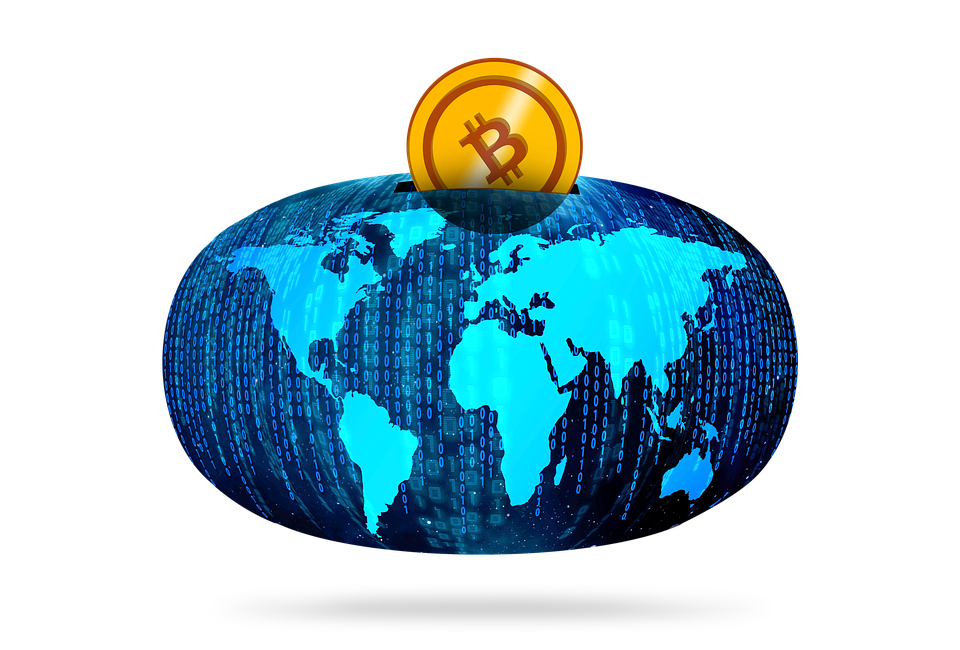 The market for initial coin offerings has been red-hot this year, as more startups look to raise capital by selling virtual tokens. But one report reveals few of the tokens remain in use after the fundraising.

Bloomberg this week reported that less than one out of 10 tokens issued in ICOs are in use following the sales. The report was based on data collected by Token Report, which looked at 226 ICOs and found just 20 of their tokens are used for running the networks. Token Report CEO Galen Moore told Bloomberg most tokens could only be traded as purely speculative instruments.

This could be worrisome to investors, who have put over $3 billion into more than 200 ICOs this year. Just last month, almost $850 million was invested in over 35 offerings, according to Bloomberg, citing data from Coinschedule.com. And it could also have ramifications for startup companies. Moore told Bloomberg that because of the low rate of use of the tokens, startups could face scrutiny from regulators.

“If the coin is regulated as a security, rather than a utility, that limits how it can be traded and raises questions about whether developers are prepared to comply with securities regulators,” he said, according to the article.

ICOs have already attracted the attention of regulators in countries around the world. In the U.S., the Securities and Exchange Commission has said the sale of virtual coins or tokens can be classified as securities. China and South Korea have banned the offerings altogether.

There have also been warnings that a lack of regulations can put investors at risk of being defrauded. Earlier this year, the SEC charged two companies after it was alleged they sold unregistered securities and digital coins that don’t exist.