On April 5, 2017, the Securities and Exchange Commission announced it had adopted certain amendments with respect to fundraising rules, including an... 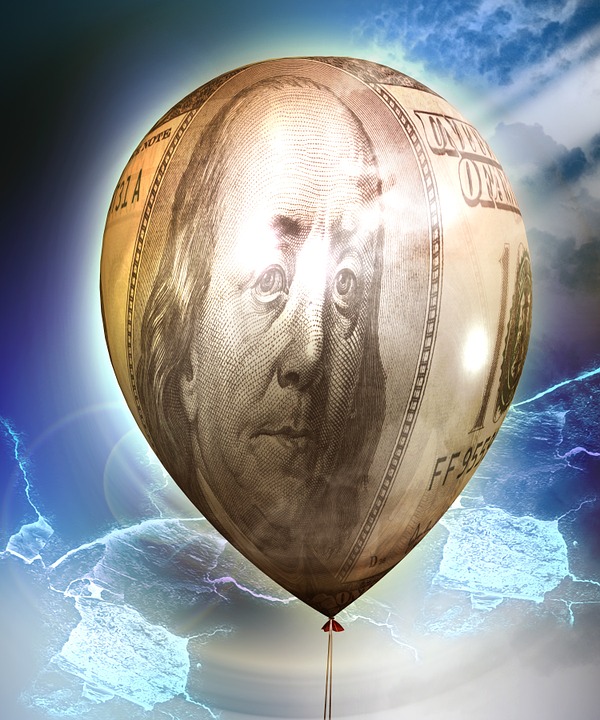 On April 5, 2017, the Securities and Exchange Commission announced it had adopted certain amendments with respect to fundraising rules, including an increase to the amount of money that companies can raise under Regulation Crowdfunding. The SEC also approved an increase to the revenue threshold amount used to determine eligibility for benefits offered to “emerging growth companies” under the Jumpstart Our Business Act.

The changes reflect adjustments for inflation, which the SEC is required to make to certain JOBS Act rules at least once every five years. The inflation-adjusted thresholds are as follows:

The new thresholds were approved by the commission on March 31 and will take effect when they are published in the Federal Register.

In addition to adjustments for inflation, the SEC adopted certain technical amendments to conform several rules and forms to amendments made to the Securities Act and the Exchange Act by Title I of the JOBS Act.

It also increased the total gross revenue eligibility threshold to qualify as an EGC from $1 billion to $1.07 billion. Generally speaking, an EGC is exempt from various disclosures and regulatory requirements, including certain compensation-related requirements.