The Securities and Exchange Commission (SEC) recently adopted new rules aimed at modernizing how companies can raise money to fund their business... 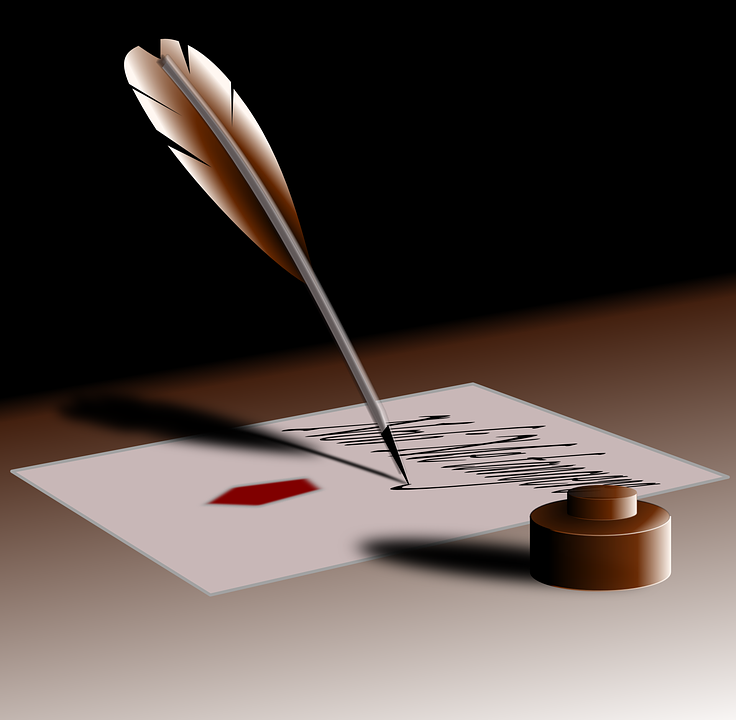 The Securities and Exchange Commission (SEC) recently adopted new rules aimed at modernizing how companies can raise money to fund their business through intrastate and smaller private offerings of securities. The rules, adopted Oct. 26, 2016, create a new Rule 147A and amended Rule 147 of the Securities Act. The SEC also amended Rule 504 of Regulation D, which was discussed here.

Under the Securities Act, an offer to sell securities must generally be registered with the SEC. Rule 147 is a safe harbor that exists under Section 3(a)(11) of the Securities Act of 1933, and can be used by companies to raise funds without federal registration. More specifically, it provides an exemption for a securities offering that takes place entirely within one state.

The problem with Rule 147 is that it didn’t keep up with changes in technology and business practices, not having been substantively updated since it was adopted in the 1970’s. For example, issuers who relied on the exemption couldn’t advertise their offerings outside their state, which effectively barred them from advertising on social media or similar platforms.

The provisions of amended Rule 147 and new Rule 147A are almost identical, except that Rule 147A allows an issuer to make offers accessible to out-of-state residents and to be incorporated or organized out-of-state.

The new rules, which will be effective on April 20, 2017, continue the SEC’s movement toward rules that update and expand the capital raising avenues for smaller companies. Importantly, both Rule 147 and Rule 147A offerings must comply with state substantive securities laws (aka “blue sky laws”).