The Securities and and Exchange Commission, which recently warned investors about the risks of initial coin offerings, has charged two companies with... 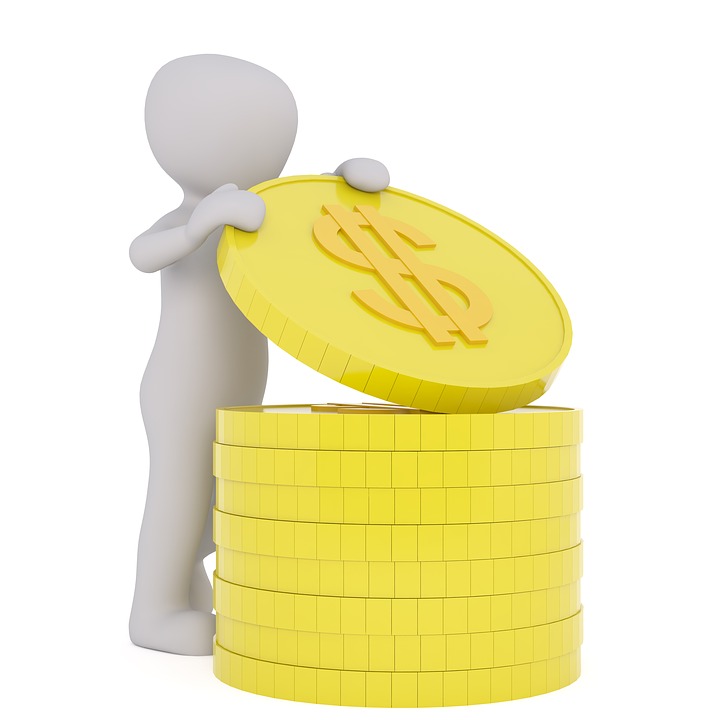 The Securities and and Exchange Commission, which recently warned investors about the risks of initial coin offerings, has charged two companies with defrauding investors in a pair of Initial Coin Offerings (ICOs) that were purported to have been backed by investments in real estate and diamonds.

REcoin Group Foundation and DRC World, also known as Diamond Reserve Club, were each owned by a businessman named Maksim Zaslavskiy, who the SEC has alleged sold unregistered securities and digital coins that don’t exist.

According to the SEC, REcoin was touted as the first ever cryptocurrency backed by real estate. Investors were told the company had a team of lawyers, accountants and other professionals who would reinvest ICO proceeds into real estate, but the commission said none of these professionals were hired or even consulted. Zaslavskiy and REcoin are also alleged to have misrepresented the amount raised from investors, claiming it was between $2 and $4 million when it was actually about $300,000. DRC World was purported to invest in diamonds, obtaining discounts for individuals who purchased memberships in the company. However, the SEC alleged that Zaslavskiy and DRC World have not bought any diamonds or engaged in any business operations, despite continuing to solicit investors.

The SEC’s complaint, filed in Brooklyn federal court, charged Zaslavskiy, REcoin, and Diamond with violations of the anti-fraud and registration provisions of the federal securities laws. The complaint seeks permanent injunctions and disgorgement plus interest and penalties. For Zaslavskiy, the SEC also seeks an officer-and-director bar and a bar from participating in any offering of digital securities.

The charges come on the heels of a bulletin the SEC issued in July, warning investors to be wary of unsolicited offers and unbelievable claims about high returns. In a statement last week, the director of the SEC’s New York Regional Office, Andrew M. Calamari, reiterated those warnings. “Investors should be wary of companies touting ICOs as a way to generate outsize returns. As alleged in our complaint, Zaslavskiy lured investors with false promises of sizeable returns from novel technology.”