The Securities and Exchange Commission earlier this month gave the green light to Blockstack PBC to sell its digital tokens in a... 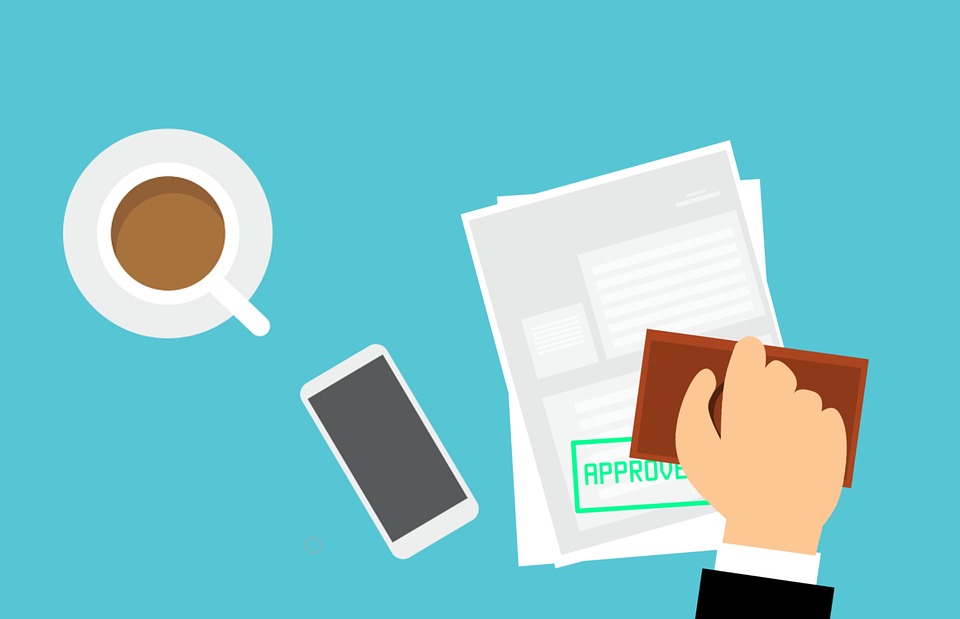 The Securities and Exchange Commission earlier this month gave the green light to Blockstack PBC to sell its digital tokens in a $28 million offering, a first-of-its kind clearance that could establish a legal model for other cryptocurrency startups.

Blockstack began selling the tokens, called stacks, on July 11, shortly after the SEC approved the offering through Regulation A+. The sale will remain open through early September. Buyers of Stacks can use the tokens as currency in Blockstack’s decentralized computing network, which according to the company supports more than 165 applications, including Dmail, an encrypted email solution and document management service Graphite Docs.

In a blog post announcing the regulatory approval, the CEO of Blockstack, Muneeb Ali, said the company decided to work with regulators to figure out a legal framework for the token offering believing it was the “harder but better path to take.”

“We hope that this regulatory framework will democratize access to our network and that other projects will be able to use out legal framework as an example,” he wrote.  “We believe that this qualification not only benefits the Blockstack ecosystem but can help mature the broader crypto industry.”

Regulation A+ allows companies to conduct a mini-public offering and raise up to $50 million in a 12-month period, with more limited disclosure requirements than a normal, full-fledged IPO. Regulation A+ became effective in June 2015.

Some issuers of digital tokens have used another SEC regulation, Regulation D, to comply with securities laws. That is what Blockstack did in a previous offering. While Regulation D is limited to accredited investors, tokens in a qualified Regulation A+ offering can be sold to the general public.

The SEC has been ratcheting up the regulatory pressure on ICOs, headlined by a high-profile lawsuit last month against social media company Kik Interactive over its $100 million ICO. As more companies look to raise capital by selling virtual tokens for use (or eventual use) on a network/platform, Regulation A+ could provide an appealing option. At least one other company, YouKnow, has already received approval for a Regulation A+ offering, according to media reports.