SEC Chair Gives Example of Token That Isn’t a Security

The Securities and Exchange Commission has been ratcheting up the regulatory pressure on initial coin offerings; earlier this year, the SEC chairman... 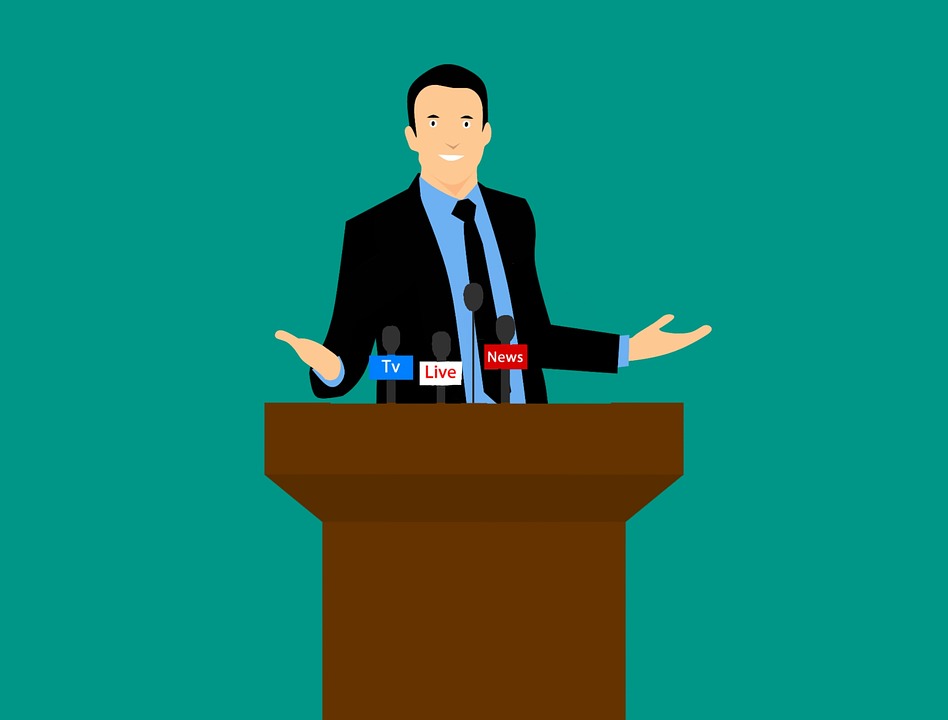 The Securities and Exchange Commission has been ratcheting up the regulatory pressure on initial coin offerings; earlier this year, the SEC chairman said the agency was on “high alert” for ICOs that violate securities laws. In a recent public comments, the chairman, Jay Clayton, defended the actions taken by the SEC, saying it could help the industry mature.

Speaking during an event earlier this month at Princeton University, Clayton said the distributed ledger technology that underlies Bitcoin and other digital currencies has “incredible promise for the financial industry,” according to a report from CoinDesk.

Clayton reportedly rebuffed any suggestion the SEC’s scrutiny was adversely affecting distributed ledger technology in other areas, saying that to the extent the technology was being used for fraud, history shows that government comes down hard on that technology later.

“I think if we don’t stop the fraudsters, there is a serious risk that the regulatory pendulum – the regulatory actions will be so severe that they will restrict the capacity of this new security,” he said, according to CoinDesk.

The chairman’s statements came just days after the SEC charged two co-founders of Centra Tech Inc. with violating anti-fraud and registration provisions of federal securities laws in connection with an ICO that raised more than $32 million from investors last year.

The SEC alleges the two men claimed the funds raised in the offering would help build a suite of financial products, including, for example, a debit card backed by Visa and MasterCard that would allow users to convert hard-to-spend cryptocurrencies into dollars. In reality, the SEC said Centra had no relationship with the credit card companies. The SEC also alleged the men created fictional executives and paid celebrities to tout the ICO on social media.

When asked at the Princeton event whether all ICOs were fraudulent, Clayton responded “absolutely not.” But the chairman highlighted what has been a recent point of emphasis: the attempt to classify tokens as “utility tokens” in an attempt to avoid being subjected to federal securities laws.

In a report last summer, the SEC concluded the currencies offered in an ICO by an organization called The DAO were securities. Analyzing the offering using the age old “Howey Test,” the SEC concluded the token offering was a securities offering because it represented an investment of money in a common enterprise with a reasonable expectation of profit derived from the efforts of others.

In the wake of the report, some have attempted to highlight utility characteristics of their proposed ICO in an effort to claim the tokens are not securities. The SEC in the past has warned that merely calling a token a “utility token” does not prevent it from being a security.

If a startup is “offering something that depends on the efforts of others, it should be regulated as a security,” Clayton said at the Princeton event, according to CoinDesk.

However, for the first time, Clayton provided an example of a token that is a true utility token and not a security: “If I have a laundry token for washing my clothes, that’s not a security. But if I have a set of 10 laundry tokens and the laundromats are to be developed and those are offered to me as something I can use for the future and I’m buying them because I can sell them to next year’s incoming class, that’s a security,” according to Clayton.  This is a big step forward from Clayton’s previous statements that he’s never seen an ICO that wasn’t selling a security.  So, there’s hope!