The Securities and Exchange Commission recently announced a $30,000 fine and a trading ban against the founder of a company involved in... 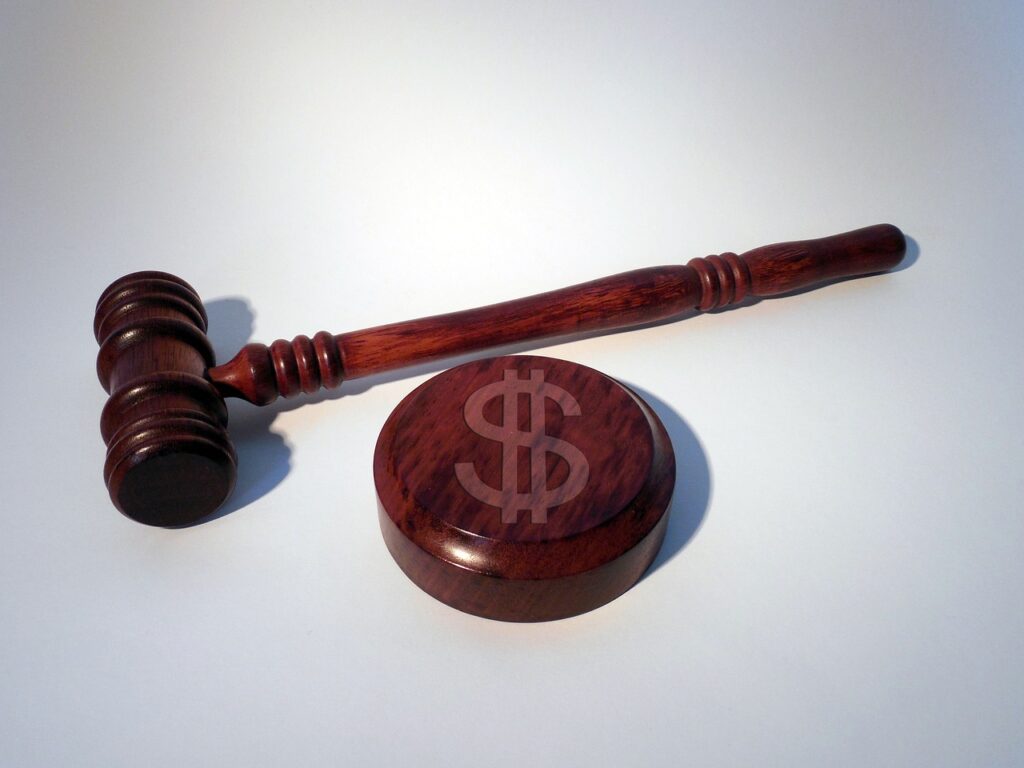 The Securities and Exchange Commission recently announced a $30,000 fine and a trading ban against the founder of a company involved in an allegedly fraudulent initial coin offering, despite the fact that the offering failed to raise any money.

The SEC alleged David Laurance and Tomahawk Exploration LLC attempted to raise $5 million through the sale of blockchain-based digital tokens called Tomahawkcoins, or TOM, in order to fund oil exploration and drilling in California. Tomahawk failed to raise any money though the ICO but ended up giving away about 80,000 tokens as part of a “Bounty Program” in exchange for promotional and marketing services, according to the SEC, which alleged Tomahawk and Laurance violated registration and antifraud provisions of the federal securities laws by misleading investors about the company’s prospects for success and failing to tell them that Laurance had a previous conviction for fraud.

In a statement announcing the charges, Robert Cohen, the chief of the SEC’s newly created Cyber Unit, said investors should be alert to the risk of “old-school frauds, like oil and gas schemes, masquerading as innovative blockchain-based ICOs.” Without admitting to the SEC’s findings, Tomahawk and Laurance agreed to a cease and desist order and Laurance consented to an officer and director bar, penny stock bar, and a $30,000 penalty.

Dating back to 2014, Laurance had been trying to raise money for an oil exploration project for a 400-acre prospect in Kern County, Calif. Unsuccessful in securing private investments, Tomahawk sought to obtain the funding through an ICO, according to the SEC.

The ICO website launched in June 2017 and contained promotional materials that, according to the SEC, used inflated projections of oil production that were contradicted by the company’s own internal analysis. It was also suggested that Tomahawk possessed leases for drilling sites, when it did not, the order said. In addition, the SEC found the materials described Laurance as having a “flawless background” and did not disclosure a criminal conviction for his role in fraudulent securities offerings.

The ICO was abandoned in October 2017. In its order, the SEC said the defendants violated federal law by making materially false statements in the ICO and selling securities without complying with registration requirements.

In making that determination, the SEC found TOM were securities because they constituted an investment in the oil exploration and production operations conducted by Tomahawk and Laurance. The SEC also said the tokens were securities because purchasers, including Bounty Program participants, would have the option to convert the tokens into equity shares. “TOM represented the right to an equity share of Tomahawk…and holders had the absolute right to transfer them on a decentralized trading platform such that TOM were in economic substance analogous to ordinary shares of stock.”

The SEC emphasized the fact tokens were given away for free in the Bounty Program did not mean that there was not a sale or offer, saying a “gift” of a security is a “sale” within the meaning of the Securities Act when the donor receives some real benefit, which it concluded that Tomahawk did.

The SEC has been ratcheting up the regulatory pressure on ICOs as more companies look to raise capital by selling virtual tokens. It created the Cyber Unit last year to focus on misconduct involving distributed ledger technology and ICOs, the spread of false information, as well as hacking. The Tomahawk case shows the agency will continue to take action against ICOs it sees as problematic, no matter how much money was, or was not, raised.