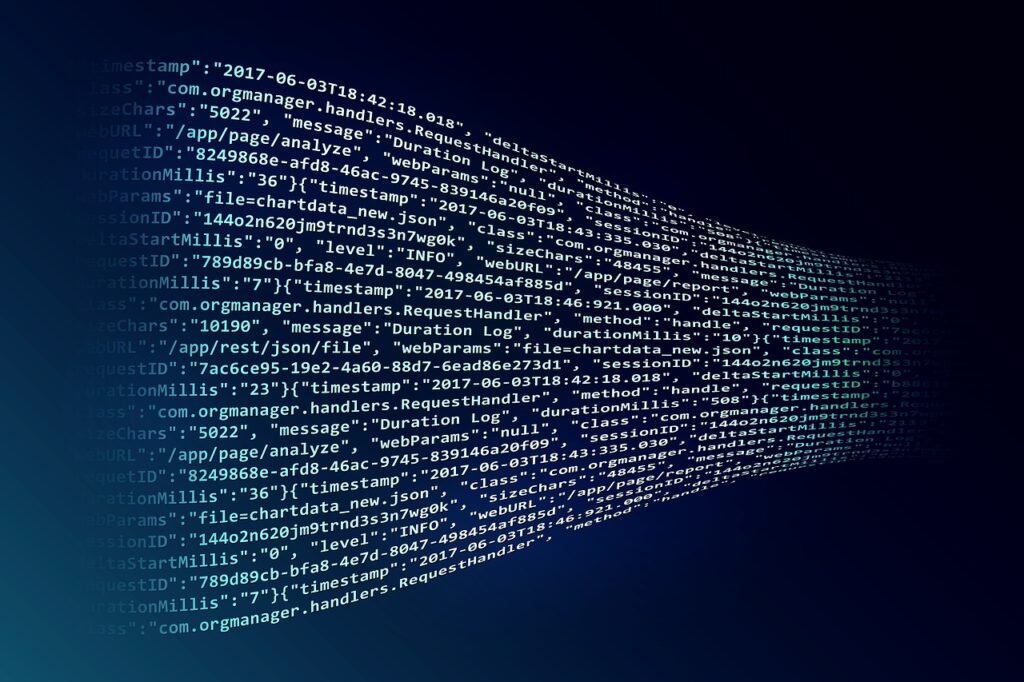 Yesterday, the U.S. Securities and Exchange Commission announced it settled charges against two startups that sold digital tokens in initial coin offerings. The cases are notable because they mark the first time the SEC has levied penalties solely for ICOs conducted in violation of the registration requirements of the Securities Act, where there was no allegation of fraud.

Paragon Coin, Airfox and the SEC

Over the course of three months in 2017, Los Angeles-based Paragon Coin Inc. sold digital tokens to raise money to implement its business plan to add blockchain technology to the cannabis industry and work toward the legalization of cannabis. Paragon raised about $12 million worth of digital assets.

CarrierEQ Inc., known as Airfox, is a Boston-based startup that raised $15 million worth of digital assets to develop a token-dominated “ecosystem,” starting with a mobile app that would allow users in emerging markets to earn tokens and exchange them for data, according to the SEC.

The agency determined the tokens sold were securities under the Howey Test, a decades old test that considers factors such as whether there is an investment of money and an expectation of profits from the efforts of others. Neither Paragon nor Airfox registered their ICOs under federal securities laws or qualified for an exemption from the registration requirements of the Securities Act.

In a statement announcing it had settled registration charges with both companies, the SEC emphasized that Paragon and Airfox each conducted their offerings after the agency issued its DAO Report, a June 2017 report which warned that ICOs can be securities offerings.

A $250,000 penalty was imposed against each of the companies, which have also agreed to refund thousands of investors who bought digital tokens in the offerings. Paragon and Airfox will also register their tokens as securities and file periodic reports with the SEC for at least one year, which is a relatively expensive undertaking. However, the ultimate result is a fairly mild penalty relative to the penalties that could have been imposed, not just on the companies, but on the individuals who were involved in the offerings.

Paragon and Airfox are far from the first companies to issue tokens in an ICO and come under scrutiny from the SEC. But the agency had not previously imposed penalties in a case that did not involve allegations that investors were defrauded. These cases provide some guidance about how the Commission will handle those types of situations.

(There was one other non-fraud ICO registration case, involving Munchee Inc., a restaurant review site that planned to raise $15 million by selling digital tokens to finance the development of an iPhone app.  The SEC stopped the ICO before tokens were issued but did not impose penalties).

The co-director of the SEC’s enforcement division, Steven Peikin, said the orders also “provide a model for companies that have issued tokens in ICOs and seek to comply with federal securities laws.” This is the first time the SEC has provided such guidance to companies that have conducted unregistered ICOs.

Any company that conducted an ICO without registration or a proper exemption should speak with a qualified securities attorney about remedial actions to be considered.