The Securities and Exchange Commission has proposed raising the maximum limit for Regulation A+ and Regulation Crowdfunding. 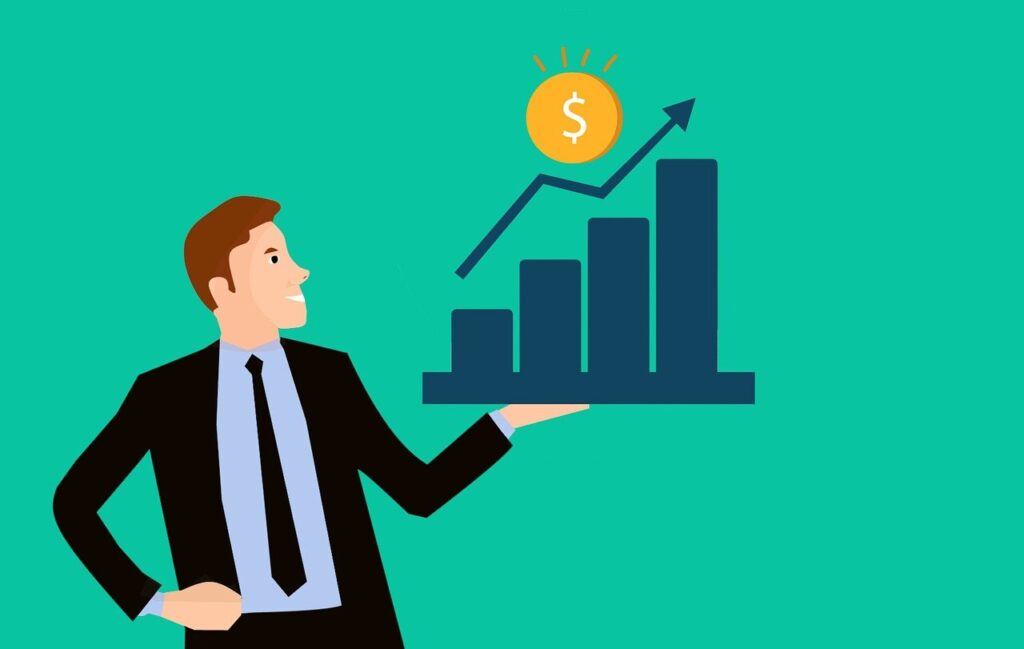 The Securities and Exchange Commission has proposed raising the maximum limit for Regulation A+ and Regulation Crowdfunding.

The commission voted in favor of the increases last week as part of a series of rules changes intended to simplify and harmonize the framework for private securities offering exemptions.

There will be a 60-day public comment period once the proposal is published in the Federal Register. The proposals, if approved, would mark a significant change for small business and startups raising capital.

Regulation A+ allows companies to conduct a mini-public offering, but with more limited disclosure requirements than normal in a full fledged IPO. Regulation Crowdfunding allows accredited and unaccredited investors alike the opportunity to invest in startups.

Under the proposal, the maximum offering amount under Regulation A+ would be raised from $50 million to $75 million. The proposal would raise the offering limit in Regulation Crowdfunding offerings from $1.07 million to $5 million.

The SEC has also proposed amendments related to offering communications, including allowing an issuer to “test-the-waters” with generic solicitation of interest materials before deciding which exemption it will use for a securities sale. It would also provide that certain “demo day” communications wouldn’t be considered general solicitation or advertising.

The proposal seeks to simplify the integration analysis. Several integration safe harbors were added, including:

Frankly, I don’t believe that increasing the offering limit on Regulation A+ offerings will result in more offerings. We really need to make them more interesting to institutions. Outside of real estate, those offerings haven’t really performed. I’m not sure if that is a result of fewer high quality companies pursuing this route or if it is the result of a lack of institutional interest; I suspect both.

One item in this proposal that I find really useful is the ability to use a special purpose vehicle in a Regulation Crowdfunding offering. It is very problematic to have thousands of stockholders on a company’s capitalization table. That is a huge negative for any potential venture investors. So, replacing that with a line item for an SPV is very compelling and should make the exemption must more useful.

Other useful items in the proposal are the integration safe harbors. This will make it much easier to conduct successive offerings.