SEC Further Clarifies Some Tokens May Not Be Securities

The U.S. Securities and Exchange Commission continues to further clarify its position with respect blockchain tokens and regulation. Speaking at a House... 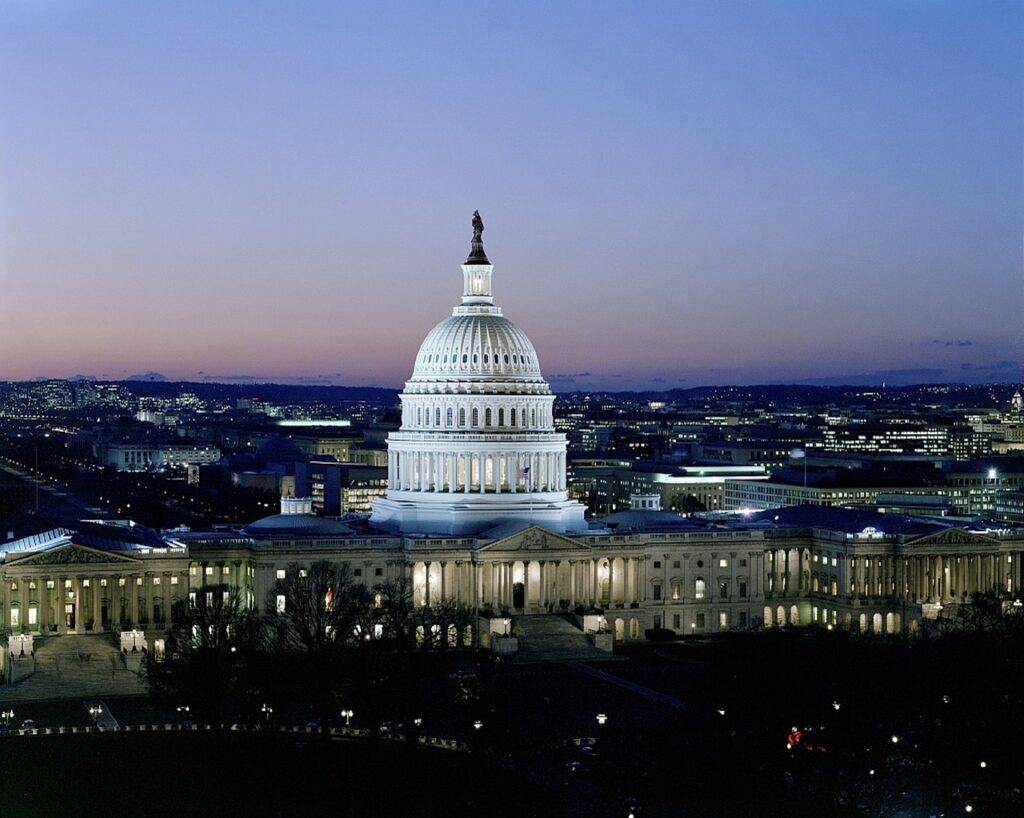 The U.S. Securities and Exchange Commission continues to further clarify its position with respect blockchain tokens and regulation. Speaking at a House committee hearing last year, a SEC official acknowledged the possibility that some types of “utility tokens” may not be securities.

Emmer: “Do you have any circumstances that come to mind that might render a token sale as something other than a securities offering?”

Hinman: “It’s quite hard to have an initial sale without having a securities offering, which is why [SEC Chairman Jay Clayton] has noted that the initial sale of these may require compliance or exemption.”

Emmer: “Let me ask you about that. Is it possible that a utility token would not be a security because its not done for capital formation?”

Hinman: “It is certainly possible that there are tokens that would not have the hallmarks of a security.”

Hinman went on to state what a token that doesn’t have those hallmarks may look like, saying that “a token where the holder is buying it for its utility rather than investment, especially if it’s a decentralized network in which it’s used with no central actors.”

The use of Initial Coin Offerings – in which participants send Bitcoin or other virtual currency in exchange for digital tokens – have become an increasingly popular way for businesses to raise money. Some have attempted to highlight utility characteristics of their proposed ICO in an effort to claim the tokens are not securities. The SEC has warned that merely calling a token a “utility token” does not prevent it from being a security, but those in the industry have been clamoring for additional guidance.

The same month as Hinman’s remarks, Chairman Clayton for the first time provided an example of a token that is a true utility token and not a security, saying “if I have a laundry token for washing my clothes, that’s not a security. But if I have a set of 10 laundry tokens and the laundromats are to be developed and those are offered to me as something I can use for the future and I’m buying them because I can sell them to next year’s incoming class, that’s a security.”