Every five years, the Securities and Exchange Commission is required to adjust the dollar threshold tests it uses to determine whether a... 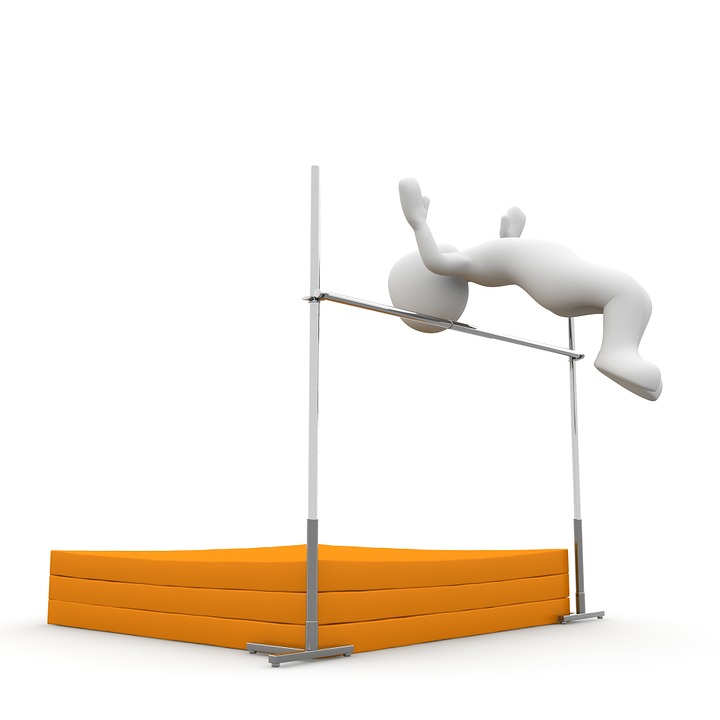 Every five years, the Securities and Exchange Commission is required to adjust the dollar threshold tests it uses to determine whether a SEC-registered investment adviser can charge performance-based compensation for inflation. On June 14, the Commission issued an order and adopted an earlier proposal to increase the net worth threshold for “qualified clients” from $2 million to $2.1 million. The adjustment will take effect on August 15.

The Investment Advisers Act of 1940 generally prohibits investment advisers from receiving compensation based on investment performance . Rule 205-3 of the Act provides an exemption to this rule, allowing advisers to charge a performance fee to “qualified clients.” These fees can include things like carried interest and/or promote interest payments.

Currently, the net worth test for qualified client status requires the investor have a net worth of at least $2 million immediately before entering the advisory agreement. An alternative test is based on the value of assets under the management of the investment adviser. Again, the net worth test will be raised to $2.1 million, effective August 15. The client’s net worth is generally measured together with its spouse and does not include the value of his or her primary residence. The assets under management, or AUM, threshold will not change, remaining at $1 million.

Prior to the June 14 order, the amounts of the dollar-based qualification tests were last adjusted in September 2011, when the AUM threshold was raised from $750,000 and the net worth test increased from $1.5 million.

What Does This Mean?

The SEC’s order makes clear the changes to the net worth test will not apply retroactively, and existing contractual relationships will not be affected. However, any later modifications or renewals to a performance-based fee contract would be evaluated under the new threshold.

Investment advisers who want to enter into new performance compensation or incentive arrangements with their clients should update their policies and procedures, including questionnaires and form documents, to reflect the new net worth threshold.

The new threshold will also affect managed accounts and private funds – including hedge funds and private equity funds – that rely on an exception to the definition of an investment company in Section 3(c)(1) of the US Investment Company Act. Under Rule 205-3, each equity owner of a Section 3(c)(1) fund must be a qualified client if the fund pays performance-based compensation. Subscription agreements for 3(c)(1) funds with closings on or after August 15, and documents used in secondary transfers of ownership interests of existing funds, should reflect the updated threshold.