The Division of Economic and Risk Analysis of the Securities and Exchange Commission recently published a study that looks at trends in... 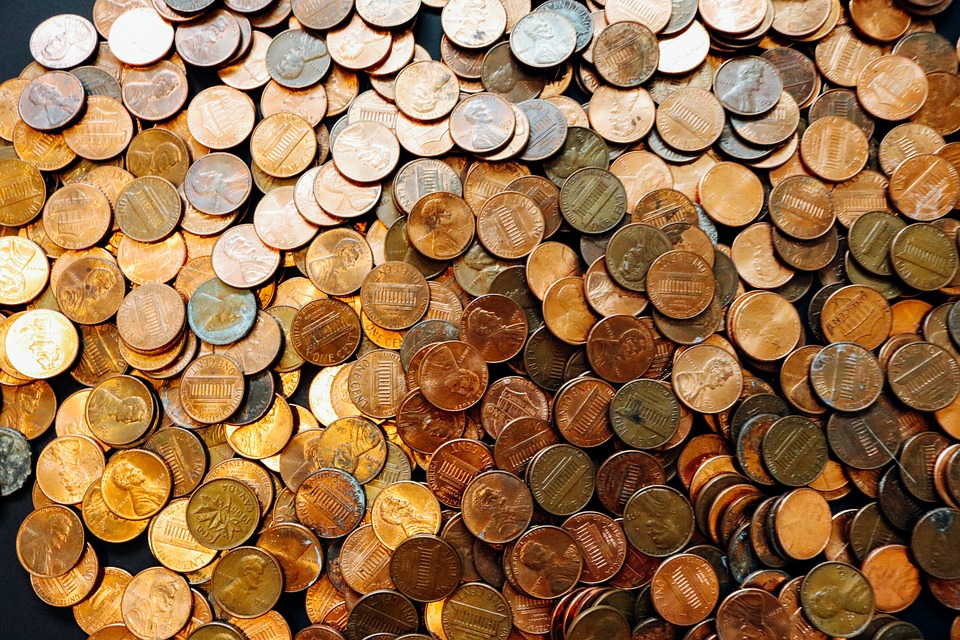 The Division of Economic and Risk Analysis of the Securities and Exchange Commission recently published a study that looks at trends in the market for over-the-counter (OTC) stocks and could have important implications for investor protections.

What Are OTC Stocks?

OTC stocks are commonly referred to as penny stocks because many trade for less than $1. The low costs of these stock can present tempting opportunities for investors hoping for big returns if the company turns out to be hugely successful. OTC stock typically falls into two categories: companies that have been de-listed from one of the national securities exchanges (i.e., the New York Stock Exchange or Nasdaq), or startups that don’t yet qualify for a listing on the major exchanges.

The DERA study notes that trading activity on OTC Markets has grown substantially in recent years – the dollar volume traded in 2015 was approximately $200 billion, up from $136 billion in 2012. But most of the data on investment outcomes focuses on NYSE or Nasdaq-listed securities, which tend to be held by institutional investors. There is significantly less data regarding OTC stocks, which are owned and trade almost exclusively by individual (“retail”) investors.

The study suggests that OTC stocks tend to be less liquid those those listed on major exchanges, and generate severely negative and volatile returns for investors. These “troubling characteristics” are exacerbated by the fact that companies are permitted to disclose less information, the study says, noting that about 85 percent of the dollar volume traded on OTC markets in concentrated in the so-called Pink Tier, which has no SEC registration or reporting requirements.

The study, which also suggests that OTC stocks are “frequent targets of market manipulation,” confirms there is a positive correlation between public disclosures about listed companies and greater liquidity.  It also notes that “up-listing,” or transitioning from OTC markets to a major exchange, rarely ever happens. Fewer than 9% of companies made the transition during the 10-year study period, and less than 1 % made the jump from Pink Sheets.

The study’s findings are timely, coming amid calls for the establishment of a SEC-registered venture exchange to facilitate resale of privately held securities for small and emerging companies. The information is relevant for companies that undertake Regulation A+ offerings and are evaluating whether the OTC markets provide a useful market for the sale of their securities.