Signing Contracts Under Seal: Not Just An Ancient Relic

Signing a contract under corporate seal. It can sound like a formality of a bygone era, but in some states signing contracts... 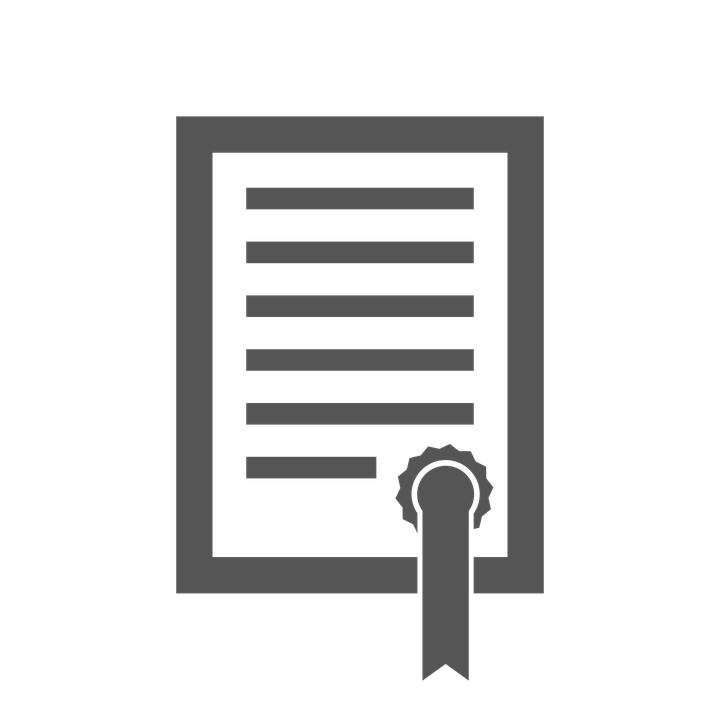 Signing a contract under corporate seal. It can sound like a formality of a bygone era, but in some states signing contracts under seal can carry with it a substantially longer statute of limitations than usual.

The concept of signing a contract “under seal” goes back many years. In the 19th Century, companies would use wax seals to prove the signature on the contract wasn’t forged. Because these contracts were viewed as being more formal, they could often be enforced for a longer period of time.

Today, some states appear to value corporate seals more than others. The California Corporations Code, for instance, states that the failure to affix a seal “does not affect the validity of any instrument.” California’s Civil Code further provides that “all distinctions between sealed and unsealed instruments are abolished.”

In contrast, Delaware law allows parties to sign contracts under corporate seal which extends the statute of limitations to 20 years. If the contract is not executed under seal, the statute of limitations for contract actions is generally three years. If the parties wish to invoke a contract under seal, the parties will often add the corporate seal or the word “Seal” in the signature block. Contractual language affirming that the contract is being executed under seal might also be required.

Signing a contract under seal can carry different implications in different jurisdictions. It’s not uncommon for contracts to have a choice of law provision, and many will choose Delaware as the law governing the contract. As such, it is beneficial to understand the potential ramifications of signing or not signing under seal, rather than just glossing over this seeming simple issue.