On December 15, President Barack Obama signed into law the Consumer Review Fairness Act, legislation which makes it easier for people to... 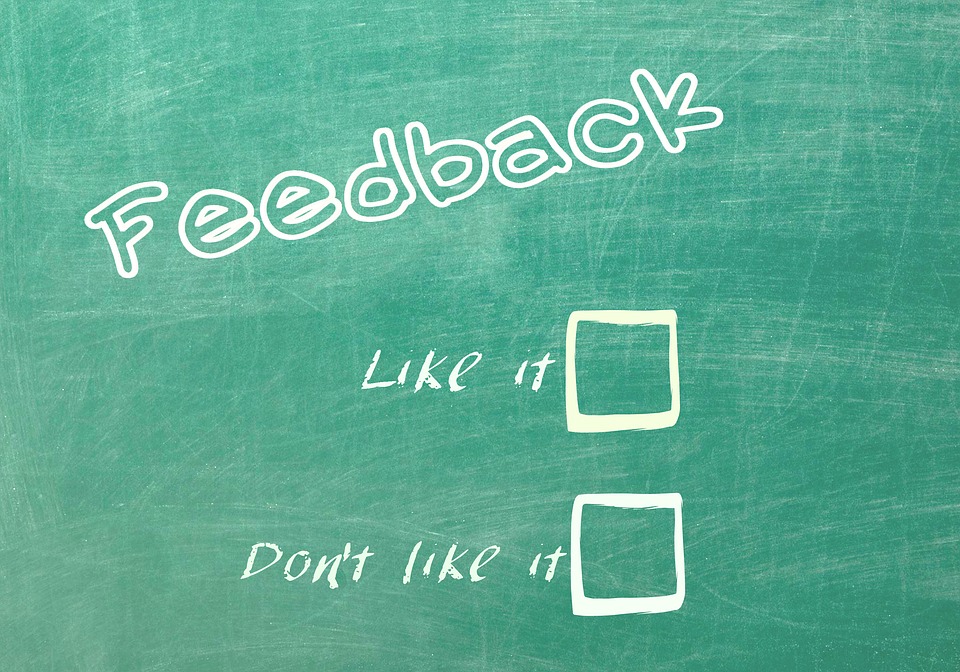 On December 15, President Barack Obama signed into law the Consumer Review Fairness Act, legislation which makes it easier for people to leave reviews on websites like Yelp and TripAdvisor without fear of being sued. The act makes it illegal for companies to include clauses in their contracts that prohibit or penalize consumers for leaving a negative review.

Non-disparagement or “gag clauses,” which are often buried deep in the Terms of Service or similar contracts with consumers, have been used by various businesses in recent times in an effort to shield themselves from negative feedback on online forums like Yelp. Critics of such tactics have highlighted the story of a Utah couple whose credit rating was damaged after a business demanded a $3,500 penalty for a negative review.

The Consumer Review Fairness Act protects consumers by voiding, from inception, clauses that:

The act, which was modeled after similar legislation in California that was passed in late 2014, gives enforcement authority to the Federal Trade Commission and the states’ attorneys general. Companies who attempt to enforce a non-disparagement or gag clause could be charged under the act. As such, companies should review their Terms of Service and other contracts to ensure such clauses are removed.

Importantly, the act does not prevent companies from enforcing clauses related to the legal duties of confidentiality, or those regarding defamation, libel or slander. It also does not affect a party’s right to remove or refuse to display content that contains:

The act also does not apply to contracts that have terms the parties were able to meaningfully negotiate.

I recommend companies review their Terms of Service with qualified counsel in light of the act to ensure compliance to avoid liability.