How To Set the Price Cap in a Convertible Note Round

I’ve written before about convertible note financings and why I believe they are typically more favorable to the company than a Series... 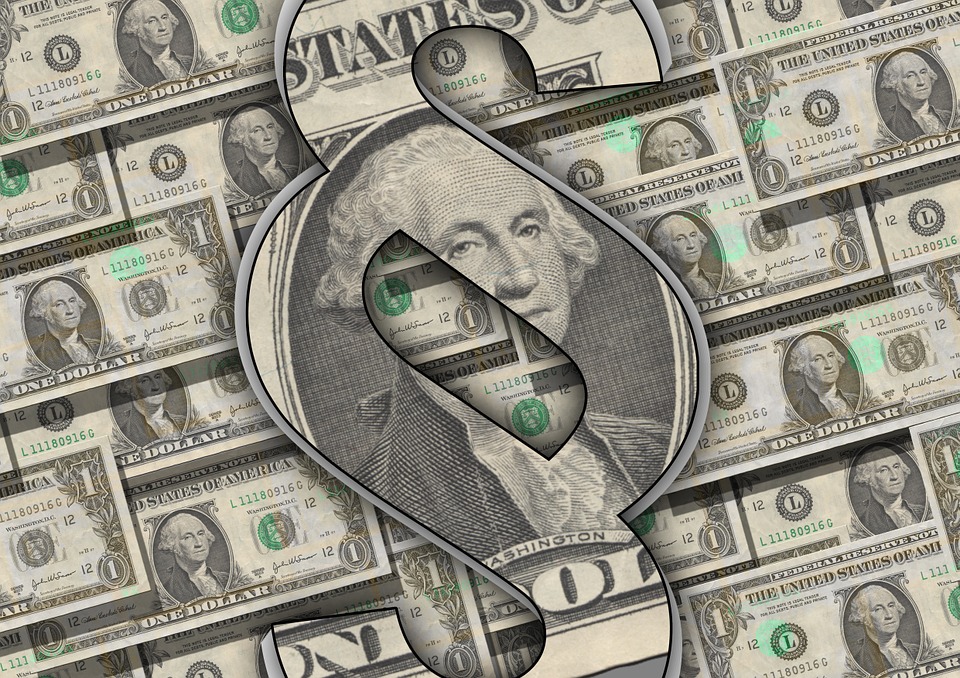 I’ve written before about convertible note financings and why I believe they are typically more favorable to the company than a Series A financing. But investors are savvy and many realize that convertible notes may not adequately compensate them for the risk that they take in funding early stage companies.

To sweeten the deal, the convertible note will typically include what’s known as a conversion discount (also, less often warrants are offered in lieu of a discount). This is the discount rate that is applied to the company’s valuation for the purposes of calculating the conversion price for the notes. For example, if the company’s valuation is $2 million in the financing round that causes the notes to convert and the discount is 20%, then the debt converts at a valuation of $1.6 million.  Typically, the discount results in dilution only to the existing stockholders and not the new investors in the financing (i.e., despite additional shares going to the note holders, the new investors still invest at $2M and not some higher valuation resulting from additional shares being outstanding at the closing of the financing due to the discount).  However, that is not always the case and often the notes convert as if they were new money, resulting in dilution to the new investors because the note holders aren’t putting in additional cash (so the post-money valuation isn’t increased by the noteholders’ investment, but the number of shares outstanding does), but they are still getting shares.

Angel investors might also request a price cap on the convertible note discount. The conversion cap effectively acts as a price-per-share ceiling. It sets the maximum company valuation at which the notes will convert into equity (e.g. $5 million). An automatic conversion discount with a price cap might look something like this:

“The notes shall convert at the lower of (i) a 20% discount from the Series A price, or (ii) the price per share determined if the valuation was $5 million.”

In essence, the conversion cap ensures that the angels’ price-per-share will be the lesser of the eventual Series A financing or the cap. The idea behind this is that the investors took significant risk early in the life of the company, so if the company uses the angels’ money to significantly increase the company’s valuation, the angels should benefit – not just the founders.

Typically, the valuation in a conversion cap will be a reasonable projection of the valuation range in the Series A financing (but, often it is merely a negotiated estimate of existing company value). But if it turns out company’s actual valuation at the time of the next round financing is lower than the cap, the debt converts at the company’s actual valuation with a discount (since the note investors came in earlier than the Series A investors, thus taking on more risk than the new investors).

Along these same lines, sophisticated angel investors also may request that, for any company sale that occurs before the next equity financing, they receive the greater of either two times (or some other multiplier) their investment or the return they would have received if they converted into common stock (or another company security) at the conversion cap before the transaction.

Even taking the conversion cap into account, convertible debt financings are still typically easier to complete than Series A financings. And if negotiated carefully, capped conversions can achieve the company’s objectives while providing the upside that angel investors seek.