What Happens To A Trademark Licensee When The Licensor Is In Bankruptcy?

When a business licenses a trademark, lawyers often warn that if the licensor files for bankruptcy, the licensee could be left without... 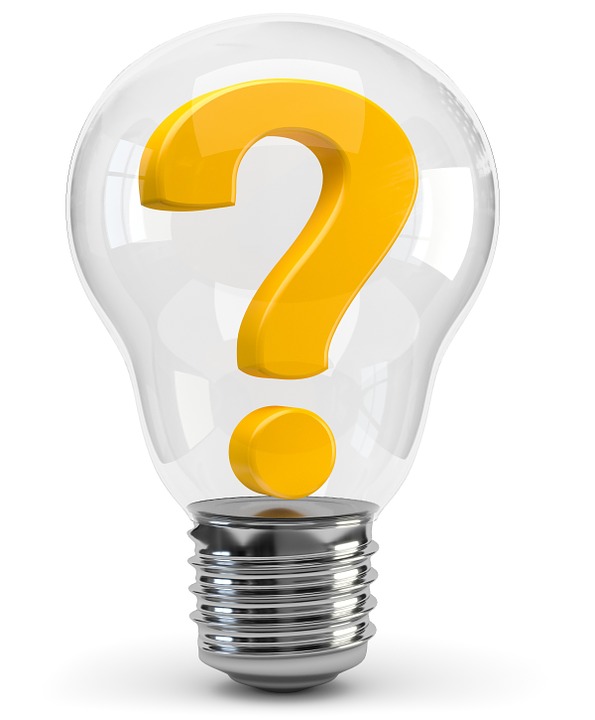 When a business licenses a trademark, lawyers often warn that if the licensor files for bankruptcy, the licensee could be left without a right to use the mark. This was based on long-standing case law that held a debtor-licensor’s rejection of an IP licensing agreement cuts off the licensee’s right to use the IP. But recent appeals court decisions suggest licensees may be better protected than previously thought.

In 1988, Congress amended the U.S. Bankruptcy Code to include Section 365(n) and provide special protections to a licensee of intellectual property. This was in response to the Fourth Circuit’s decision in Lubrizol Enterprises Inc. v. Richmond Metal Finishers Inc., which permitted a debtor-licensor to reject an IP licensing agreement (contracts where both parties have important performance obligations left – called “executory contracts” can be rejected in bankruptcy), thereby depriving the licensee of the right to use the licensed IP going forward. Under Section 365(n), licensees have two options when a debtor or trustee seeks to reject an IP license: treat the contract as terminated and assert a claim for damages, or retain its licensing rights and continue to perform its obligations under the agreement (i.e., royalty payments).

For the purposes of Section 365(n), “intellectual property” has a specific definition and does not include some important classes of IP. Excluded are trademarks, service marks, trade names and logos, among other things. Accordingly, it has been unclear what rights a trademark licensee has in the event a debtor rejects a trademark license agreement.

A recent decision from the Bankruptcy Appellate Panel for the First Circuit in In re Tempnology LLC provided some guidance with respect to trademark licenses. While the BAP agreed with the bankruptcy court that Section 365(n) doesn’t apply to trademarks, it held that rejection of the trademark license did not terminate the agreement but rather constituted a breach of the agreement. The licensee therefore had the rights they would have for breach under the terms of the agreement and non-bankruptcy law.

The decision was significant and it marked the latest in a trend where courts have found various ways to provide some protection to trademark licensees. In 2010, for instance, the Third Circuit in In re Exide Technologies held a trademark license that was part of a long-completed sale of assets was not executory and couldn’t be rejected. The Seventh Circuit went even further with its 2012 decision in Sunbeam Products Inc., holding that rejection doesn’t terminate the licensee’s rights to continue to use the trademark. Tempnology marked one of the first bankruptcy appellate decisions to adopt the reasoning the interpretation and reasoning in the Sunbeam case.

So what does this all mean for licensees? Two things. First, when negotiating any sort of IP license it’s important to include language that would allow the licensee the benefits of Section 365(n) if the licensor were to go into bankruptcy. Second, performing due diligence is critical to reduce the chance that financial problems might become an issue later down the road.