What Is A Series LLC?

A Series LLC is a variation of the traditional LLC and allows the owner to segregate risk within separate entities without the... 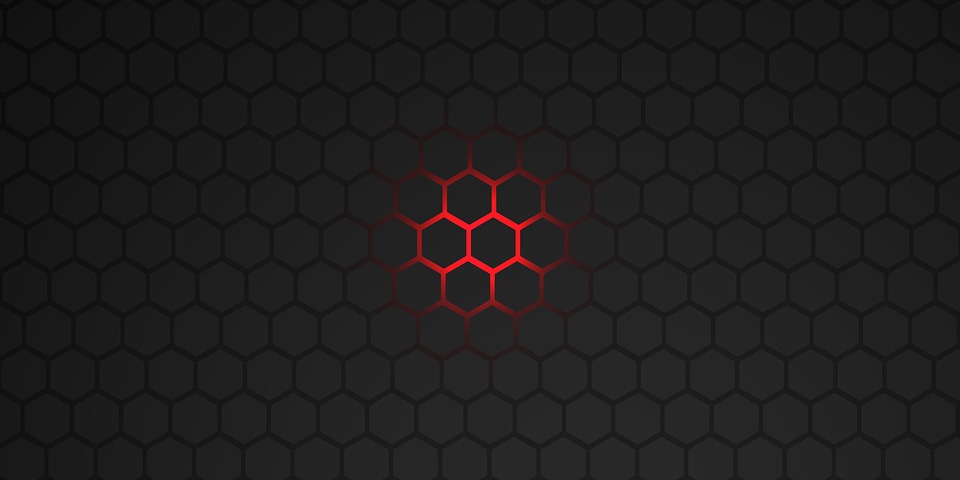 A Series LLC is a variation of the traditional LLC and allows the owner to segregate risk within separate entities without the cost of setting up new entities. In the right circumstances, the structure can be a beneficial tool for venture capital funds, portfolio companies and others. But there are certain risks and uncertainties surrounding this relatively new concept in business ownership.

The Series LLC is an umbrella that houses a collection of independently operating LLCs. The idea has been likened to a honeycomb – it is a single legal entity that consists of separate, individual interests, called series. Each series holds its own assets, conducts its own operations and has its own members.

The primary benefit of this structure is that an owner can operate different businesses within a single legal entity and still shield the liability of one from the others. The debts, liabilities and legal obligations of one series typically cannot be enforced against another series, or against the Series LLC as a whole.

Series LLC also enable the owners to reduce overall formation costs. In Delaware, regardless of how many series are in the Series LLC, the entity must pay just one annual franchise tax payment. And it is generally not required to file new state formation filings to establish a new series.

The Series LLCs can be especially attractive to companies in high-risk industries like real estate or financial planning. It can also be appealing to venture funds that want to separate assets with different risk profiles.

The first state to permit Series LLCs was Delaware. In the two decades since, less than one-third of states have adopted their own Series LLC legislation. California, for its part, does not authorize Series LLC but allows Series LLC formed elsewhere to do business there.  However, California will treat each series as a separate LLC for calculating related fees.

The lack of widespread adoption, along with the lack of legal opinions from regulators and/or judges, means Series LLCs are still a largely unexplored area of the law. The risks associated with some of the uncertainties has made some wary of utilizing the structure.

For example, it is unknown whether certain states that don’t permit Series LLCs will accord separate liability to each company. And because U.S. Bankruptcy Code doesn’t recognize Series LLCs, it’s unclear how Series LLCs would be treated in the event of a bankruptcy.

In an effort to address the inconsistency in treatment and recognition of Series LLCs across states, the National Conference of Commissioners on Uniform State Laws in July adopted the Uniformed Protected Series Act (UPSA). The act is expected to begin making its way around the states for passage this fall.

A project that dates back several years, the UPSA provides a framework for the formation and operation of a Series LLC. Among other things, it defines a series as a separate legal person, solidifying the internal liability shield of the Series LLC. The act is intended to dovetail with the LLC statute of each state, helping to ensure consistency.

The approved version also includes a number of provisions to protect creditors and deter the misuse of Series LLCs, which had been a criticism of earlier drafts. For example, it makes applicable the doctrine of veil piercing in the Series LLC context, providing a process to disregard the internal shields.

Provided the UPSA is adopted by the various states, the act would provide greater certainty for the operation and liabilities of Series LLCs.