Could Your Startup Be Paying Too High A Franchise Tax In Delaware?

Each year, the thousands of business corporations that call Delaware home must pay what is known as an annual franchise tax. The... 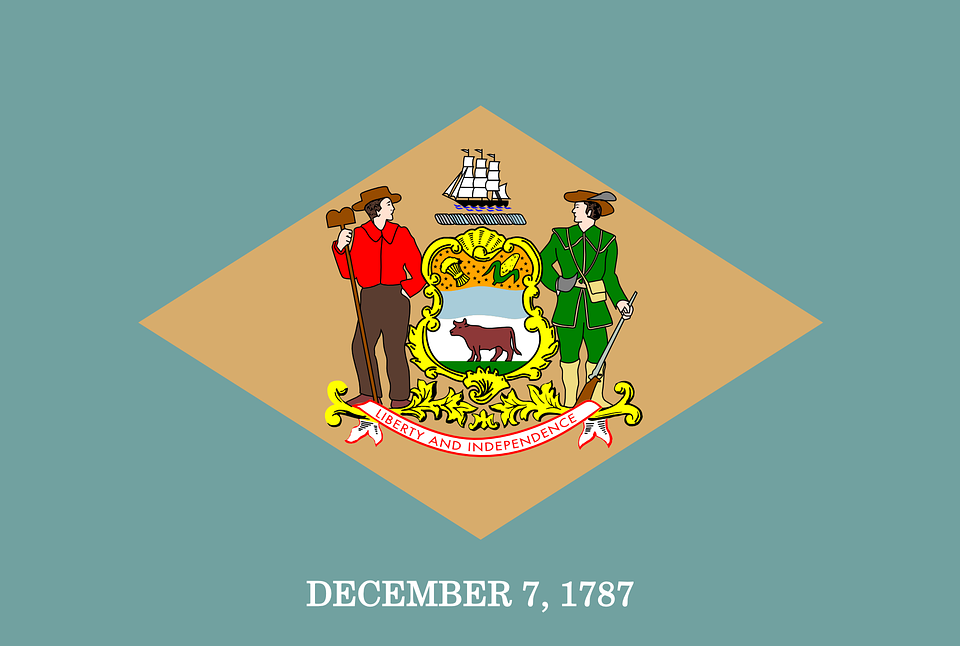 Each year, the thousands of business corporations that call Delaware home must pay what is known as an annual franchise tax. The tax is paid by every for-profit corporation incorporated in the state, whether they actually earn money there. Think of it as a license fee, paid for the right to exist as a Delaware corporation. The minimum any corporation will pay is $175, while the max is $180,000.

However, there are two methods you can use to calculate the amount of Delaware franchise tax your corporation owes. Depending on which you choose, you could see huge differences in the amount due.

The first method is what is known as the Authorized Shares Method. This is the default method, meaning the state calculates each corporation’s tax using this method and lists this amount due on its notice. Under this approach, the tax due depends on the number of authorized shares (the maximum number of shares a corporation can issue, as laid out in its articles of incorporation). It goes as follows:

So, if your startup authorized 10 million shares, for example, the franchise tax bill under the Authorized Shares Method would be $75,175. The amount any corporation will owe is capped at $180,000.

The good news for startups with limited assets is that there is an alternative method to calculate the Delaware franchise tax, one which almost always results in a much lower amount due. This method is called the Assumed Par Value Capital Method.

So, if that same startup had 10 million authorized shares of stock with a par value of $0.01, gross assets of $250,000 and issued shares totaling 5 million, its franchise tax due under the Assumed Par Value Capital Method would be just $350.

If your startup authorized millions of shares, don’t be surprised if you receive a very large bill from the state. But most startups will benefit from the using the Assumed Par Value Capital Method. The Delaware Division of Corporations provides a franchise tax calculator on its website, which can help businesses gauge which method might be best for them.