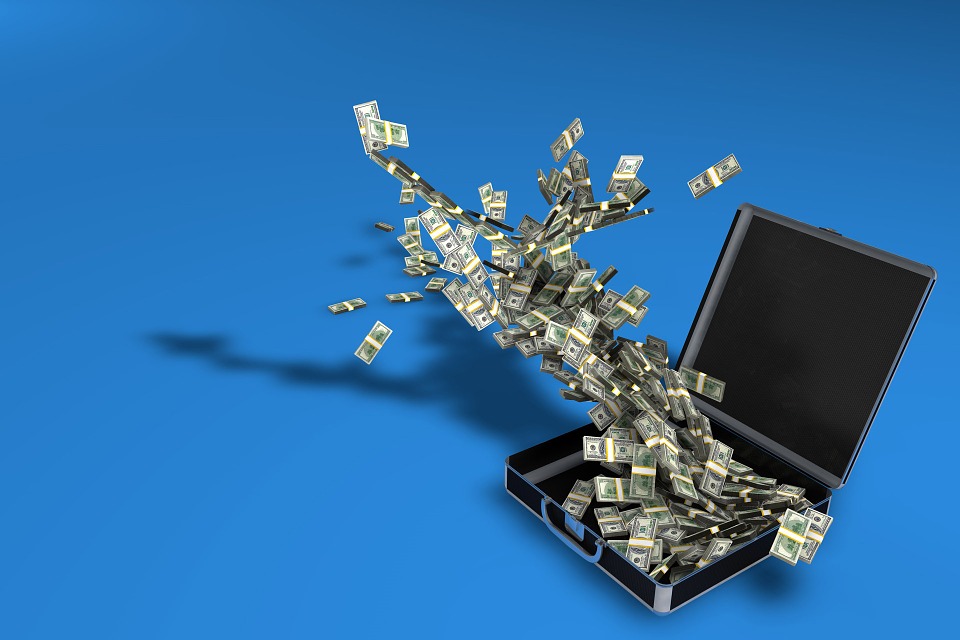 On December 18, 2015, President Obama signed into law the Protecting Americans from Tax Hikes Act of 2015, or PATH Act. The law makes permanent certain tax incentives, including a 100% exclusion for gain on the sale of certain Qualified Small Business Stock (QSBS). In the past, Section 1202 of the Internal Revenue Code allowed investors to exclude from taxation just 50% of the gain recognized on the sale of QSBS. The exclusion was later increased, first to 75% and then to 100%, depending on when the stock was acquired.

Before the PATH Act, the 100% tax exemption was only available for QSBS acquired before January 1, 2015. That meant anyone who acquired such stock in 2015 or later would have been eligible for just the original 50% gain exclusion upon sale after five years. The PATH Act extends and makes permanent the 100% exclusion for all QSBS that was acquired after Sept. 27, 2010 (the date the 100% exclusion was first enacted) and has been held for the requisite five-year period.  In addition, such excluded gain will not be an alternative minimum tax (AMT) preference item.

But there are certain requirements to this favorable exclusion.

It is generally only available to non-corporate taxpayers and as mentioned above, the stock must be held for at least five years. The amount of gain excluded is also limited to the greater of $10 million or 10 times the taxpayer’s investment in the QSBS. For example, for founder stock acquired at original issue with an investment of $50,000, the gain exclusion limit would be $5 million. If stock were issued for an investment of $2 million, the potential amount of gain exclusion would be $20 million.

That being said, if the investor is not a U.S. resident, Section 1202 will be only a secondary provision. This is because nonresidents are generally not subject to U.S. federal tax on gains from stock in an American corporation in the first place.

What is Qualified Small Business Stock?

QSBS is capital stock issued by a domestic C corporation whose gross assets don’t exceed $50 million. The corporation must also satisfy the active business requirement, which means it uses at least 80% of its assets in the active conduct of “qualified trade or businesses.” The qualified trade or business, as defined by the Internal Revenue Code, generally do not include services businesses, oil and gas businesses, banking or investing, motels and similar businesses.

Many companies in the technology sector could potentially be eligible to issue QSBS.

Could Your Startup Be Paying Too High A Franchise Tax In Delaware?